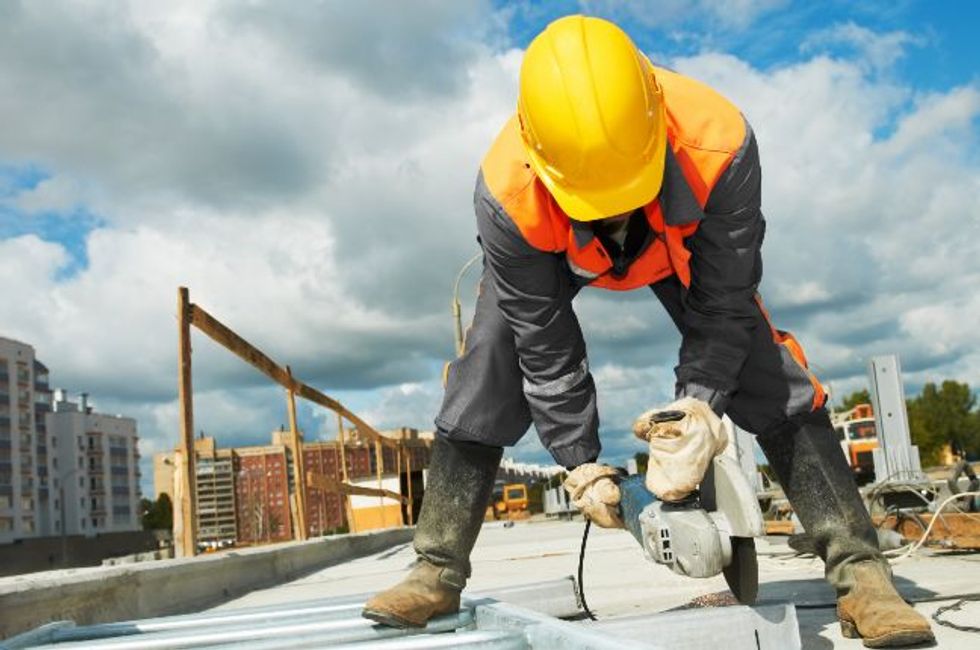 Two men allegedly brutally beat a construction worker in New York City’s Hells Kitchen neighborhood over the weekend while out partying, according to WPIX. The men, Veton Balidemaj and Klevis Vulaj, found their way onto a private construction site just west of Midtown Manhattan late Friday night/early Saturday morning, when the worker asked the pair to leave the work area.

One of the duo allegedly then tackled the construction worker and punched him multiple times, court documents show, while another kicked the victim.

The unnamed 48-year-old worker suffered a fractured orbital bone and several lacerations to his head, according to court records. Balidemaj and Vulaj were subsequently arrested and charged with assault as a hate crime after police caught up with the pair and they were arraigned Saturday in Manhattan Criminal Court.

The changed men are expected to be back in court Feb. 14.