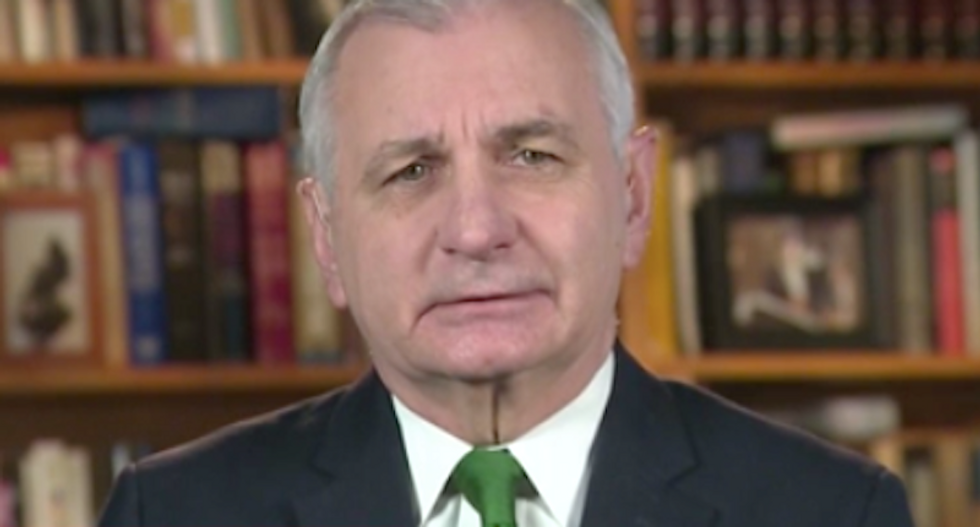 “The testimony suggests the system is broken,” Senator Jack Reed, Democrat of Rhode Island, told executives from five of the largest private companies that operate military housing. “The problems were obvious to military families, but they weren’t obvious to you.”

Senator Jim Inhofe, Republican of Oklahoma and the Committee’s chairman, pledged to make military housing reform the subject of further Senate hearings and said Congress must halt the problems.

“We will fix this,” he said. “Today’s hearing is just the beginning.”

On the hot seat Wednesday: Real estate executives and Defense Department brass who manage the largest housing privatization program in U.S. history, operating more than 200,000 homes for service member families across more than 100 U.S. bases. By handing management responsibilities to private firms under confidential 50-year contracts, the military had promised to bring the housing stock up to snuff.

Instead, developers had failed many military families, said Arizona Republican Martha McSally, a 26-year Air Force veteran. “I’m infuriated by what I’m hearing today ... they left you hanging, they put you in harm’s way.”

Among the fixes Senators explored:

- Allowing families to withhold their government rent stipends from base landlords when conditions warrant the action;

- Letting local building code enforcement officers onto federal bases to inspect housing, as they do in civilian settings;

- And, potentially ordering military branches to take ownership of the maintenance and construction problems plaguing swaths of their housing.

“We let down some of our residents. I’m sorry and we’re going to fix it,” said John Picerne, President of the Corvias Group, which operates housing on 13 Army and Air Force bases nationwide.

Robert H. McMahon, Assistant Secretary of Defense for Sustainment, said the military will visit one of those bases – Army Fort Meade in Maryland – on Thursday in an effort to define the scope of housing lapses. McMahon also said the Defense Department is exploring how it could revise housing contracts with its private partners to ensure improved conditions.

McMahon said the 20-year-old housing privatization program has improved the quality of military housing, but admitted some base housing remains troubled.

“I would like to apologize for the horrible experiences,” Phyllis L. Bayer, an Assistant Secretary of the Navy, told families who shared their housing ordeals. “It is evident where we and our housing partners didn’t always do what we were supposed to.”

Both Army and Air Force officials said their Inspector General offices have recently launched investigations into housing on their installations. The Army, for instance, is conducting spot visits to inspect homes for lead poisoning risks. The Air Force said it was working with the Federal Bureau of Investigation to examine potential instances of housing fraud, without citing specifics.

Massachusetts Senator Elizabeth Warren told real estate executives: “I want to know more about how you make your money. Your agreements are not transparent.”

Tim Kaine, Democrat of Virginia, called the problems “shocking” and said they only came to light as a result of press reports. “I want to thank Reuters,” he said from the dais.