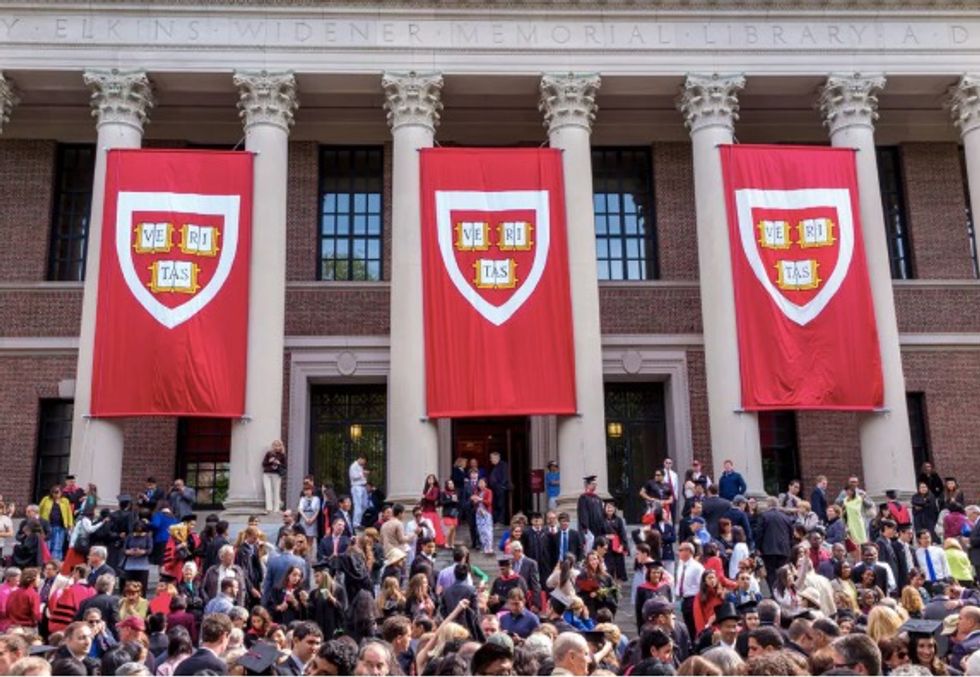 A federal judge weighing whether Harvard University discriminates against Asian-American applicants said on Wednesday both the Ivy League school and a non-profit suing it faced potential problems in proving their positions.

U.S. District Judge Allison Burroughs in Boston gave the assessment while hearing a final round of arguments in the case, whose outcome could have implications for other U.S. colleges that consider race as a factor when selecting students.

Burroughs asked why Students for Fair Admissions (SFFA), which was founded by anti-affirmative action activist Edward Blum, called no students during a trial that ended in November who could claim Harvard rejected them because of their race.

She also asked Harvard’s lawyers what she should make of statistics SFFA presented showing Asian-Americans received a “penalty” compared with other groups on a subjective “personal” rating measuring an applicant’s likability and grit.

“They have the victim problem, but you guys have that personal rating,” Burroughs said.

Legal experts have said the case has the potential to reach the U.S. Supreme Court, giving the newly cemented five-member conservative majority a chance to bar the use of affirmative action to help minority applicants get into college.

In previous rulings on affirmative action, which aims to offset historic patterns of racial discrimination, the Supreme Court has allowed colleges to include race as one factor among others in assessing applicants.

SFFA alleges Harvard went further than allowed by engaging in “racial balancing” and keeping Asian-American admissions in the years before SFFA sued in 2014 at or under 20 percent annually.

The U.S. Justice Department under Republican President Donald Trump has backed SFFA’s case, saying Harvard has not seriously considered race-neutral approaches to admissions. It has also opened a related investigation.

“The law and common sense tell us skin color has nothing to do with your personal qualities or likability,” he said.

Harvard’s lawyers denied the charge and said that while it does consider race as an admissions factor, it does so legally and not in the “personal” ratings.

William Lee, a lawyer for Harvard, argued SFFA’s real goal was to “change the law” to bar any consideration of race, which would cause a “drastic” drop in black and Hispanic students on campus.

Reporting by Nate Raymond in Boston; Editing by Peter Cooney