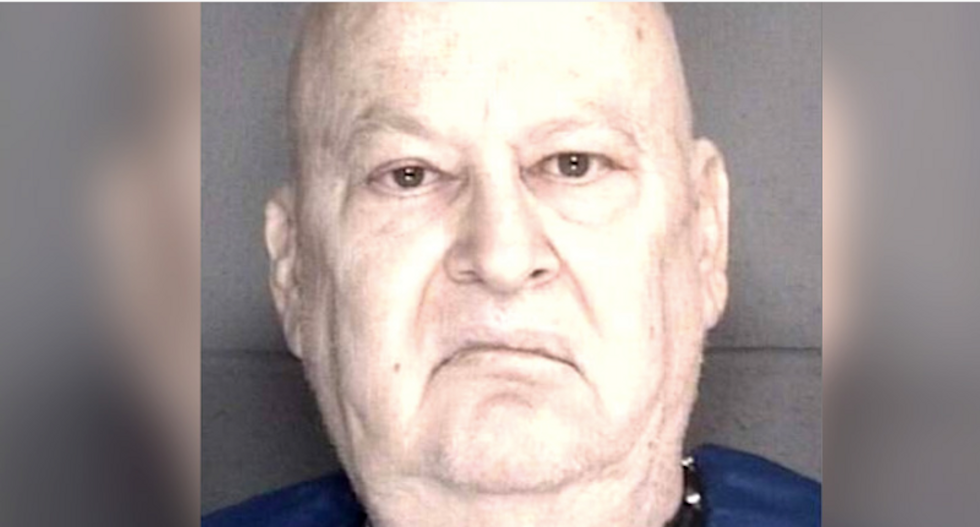 A Kansas judge has called a 13-year-old and a 14-year-old the "aggressors" in an encounter with a 67-year-old man, the Kansas City Star reports.

He noted that the girls had voluntarily gone to his house and had taken money for sexual favors. The age of consent in Kansas is 16.

“I do find that the victims in this case, in particular, were more an aggressor than a participant in the criminal conduct,” Judge Gibbens said before sentencing Soden. “They were certainly selling things monetarily that it’s against the law for even an adult to sell.”

He also wondered how much the children had really been harmed.

“I wonder what kind of trauma there really was to this victim under those peculiar circumstances," the judge said.

Prosecutors are considering an appeal of the decision.

"We always try to zealously advocate for the victims and community safety in every case we pursue," Leavenworth County Attorney Todd Thompson told the Kansas City Star.