Virginia leader accused of rape will have to resign if claims are true: governor 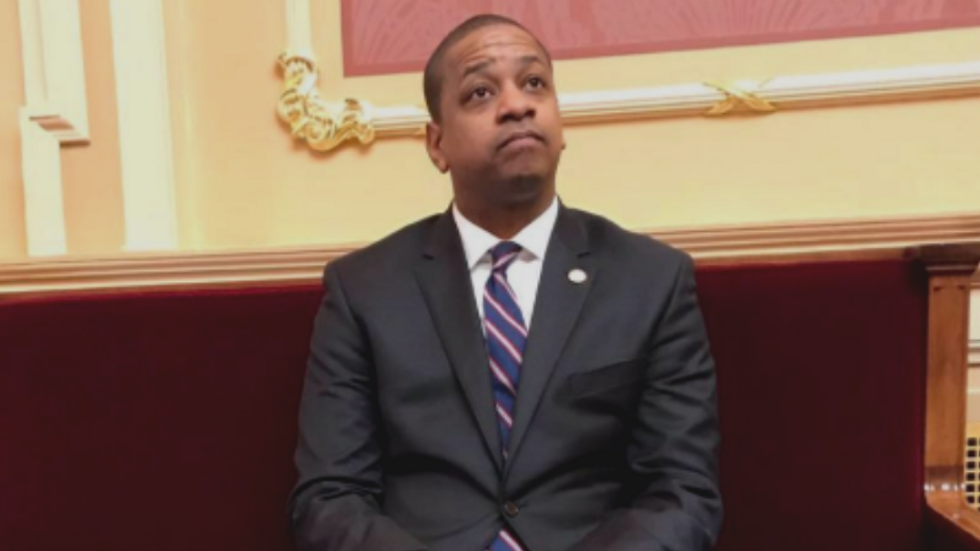 Virginia’s embattled governor insisted he will not resign over a racist yearbook photo, but he said the state’s lieutenant governor would have to step aside if sexual assault allegations against him are found to be true.

In a CBS interview to be broadcast on Monday, Governor Ralph Northam said he had learned from the controversy that erupted on Feb. 1 when a racist photo surfaced from his medical school yearbook, and that as a former pediatrician he could help Virginians heal.

“There’s no better person to do that than a doctor. Virginia also needs someone who is strong, who has empathy, who has courage and who has a moral compass,” Northam told CBS “This Morning” co-host Gayle King. “And that’s why I’m not going anywhere.”

According to excerpts of the interview provided on Sunday by CBS, Northam was asked about allegations of sexual crimes, including rape, that have been made by two women against Lieutenant Governor Justin Fairfax, a fellow Democrat and the state’s second-highest elected official.

Fairfax, who has denied the allegations and called for an investigation, has also faced widespread calls from Democratic leaders to step aside.

Northam told CBS it must have taken tremendous courage for the women to come forward, and that he supported Fairfax’s call for an investigation.

“And if these accusations are determined to be true, I don’t think he’s going to have any other option but to resign,” Northam said.

Fairfax, who is African-American, has said that encounters with both women were consensual.

“I believe and trust that due process will provide the fairness, justice and honesty that is necessary,” Fairfax said in a statement on Saturday.

He called on “all appropriate and impartial investigatory authorities, including the FBI,” to investigate the claims.

A fellow Democrat, state House member Patrick Hope, has said he will introduce articles of impeachment against Fairfax on Monday unless the lieutenant governor resigns.

The political chaos surrounding the state’s top two elected officials has also extended to the second-in-line to succeed Northam, Attorney General Mark Herring, who admitted that he had once darkened his face to imitate a black performer.

The possibility of all three top leaders of Virginia’s executive branch having to resign raised the prospect of Democrats losing the governorship to the Republican speaker of the state House of Delegates, who is next in the line of succession.