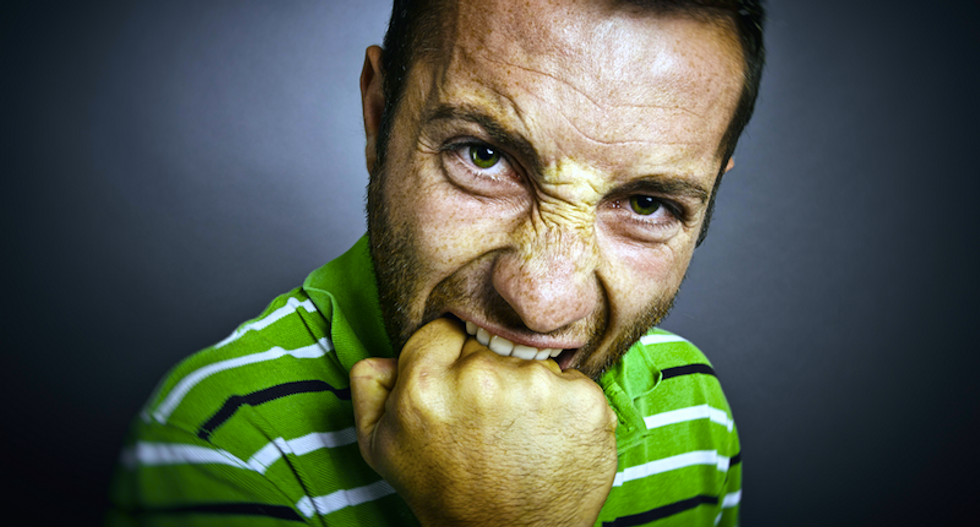 A new book by physician Jonathan Metzl explores how the Republican Party uses racism to fool white people into voting for policies that are against their own self-interests.

In his book, Dying of Whiteness: How the Politics of Racial Resentment is Killing America’s Heartland, Metzl argues that political beliefs like support for gun rights or opposition to the Affordable Care Act can be tied to racism.

Vox's Sean Illing spoke to Metzl about the new book in an interview that was published this week.

That’s the core question I address in the book. I look at the rejection of the Affordable Care Act in the South. I look at policies that make it far easier for people to get guns and carry guns everywhere. I look at tax cuts that benefit wealthy Americans but cut roads, bridges, and schools in poor and working-class areas. Every one of those policies has been sold as a policy that will make America great again. But they have devastating consequences for working-class populations, particularly working-class white populations, in many instances.

You can’t really understand why people might support those agendas if you just start the conversation today. There are long trajectories of anti-government sentiment that course through the South that Trump has tapped into. There are also concerns about what it means to have the government intervene in ways that equally distribute resources that working-class white populations fear might undermine their own sense of privilege.

I think the GOP has also been remarkably successful at tapping into this narrative — a narrative that makes people anxious that immigrants and minorities are going to take away privileges that are theirs.

Metzl was careful to point out that some of the Republicans he spoke to did not appear to be racist.

“It might hurt us but at least our tax dollars aren’t going to Mexicans and welfare queens," he recalled one person saying.

"The key point I make in the book is that all these negative health risks don’t necessarily stem from racist individuals," he said. "The health risks rise when the politics of racial resentment shapes the health care policies, the health policies, in your state or community. So it really was the policies themselves that were racially motivated, not the individual people or their psychologies."