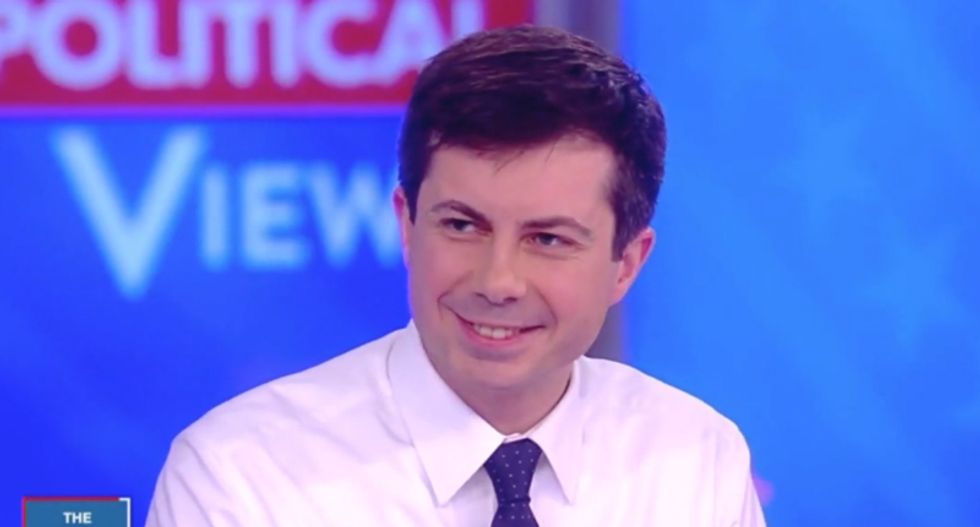 Former Vice President Joe Biden comes in first, with 25%, despite having yet to announce if he is running or not, according to the Emerson poll. Independent Senator Bernie Sanders comes in second with 24%. Buttigieg comes in third, with 11%.

“If Buttigieg is able to maintain his momentum, his candidacy appears to be pulling from the same demographic of young voters as Sanders, and that could become a problem for Sanders,” Spencer Kimball, Director of the Emerson Poll says.