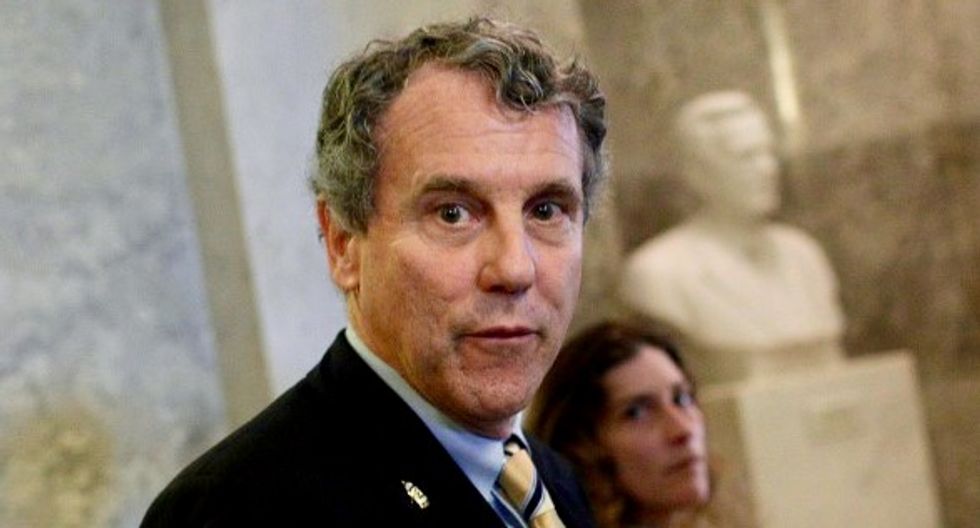 Democratic Senator Sherrod Brown of Ohio said on Thursday he would not enter the 2020 U.S. presidential race, promising in a statement to fight Republican President Donald Trump by continuing to serve in Congress.

Brown, a liberal with strong ties to the labor movement and a lengthy record of fighting for workers, cited the number of other Democratic candidates seeking the party’s presidential nomination and said he was confident they would also fight for “the dignity of work.”