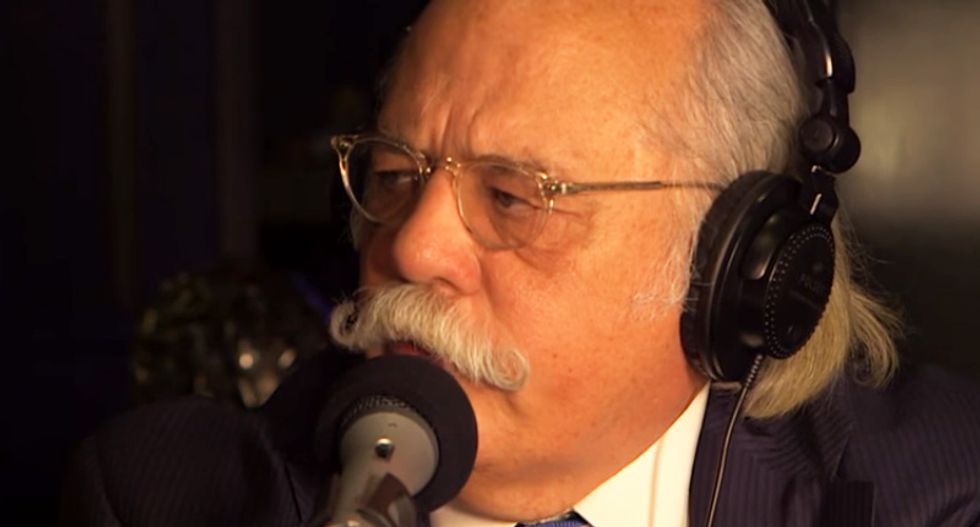 Former Trump White House attorney Ty Cobb has a very different view of Special Counsel Robert Mueller than does the President: Cobb thinks Mueller is an "American hero." That's bad news for President Trump and his entire legal strategy of working 24/7 to attack and try to destroy the reputation of Mueller and his team, but it gets worse for the U.S. President.

Cobb, who was hand-picked by Trump to be the White House counsel, tells ABC News in an exclusive interview that Mueller is a "class act," a "very justice-oriented person," and and is not engaged in a hoax.

“I don't feel the investigation is a witch hunt,” he says.

ABC reports Cobb believes the Mueller report "will spare the president from any serious political harm," but that does not mean it will be over soon.

In January of 2018, as he told CBS News in the video below, Cobb said there's "no reason" the Mueller investigation would not be over "in the next four to six weeks."

Did something change his mind? Cobb now has a very different take on the investigation.

"It's never gonna be over. I mean, this is gonna go for this will go through 2020. And if the president's reelected, it'll go beyond that."