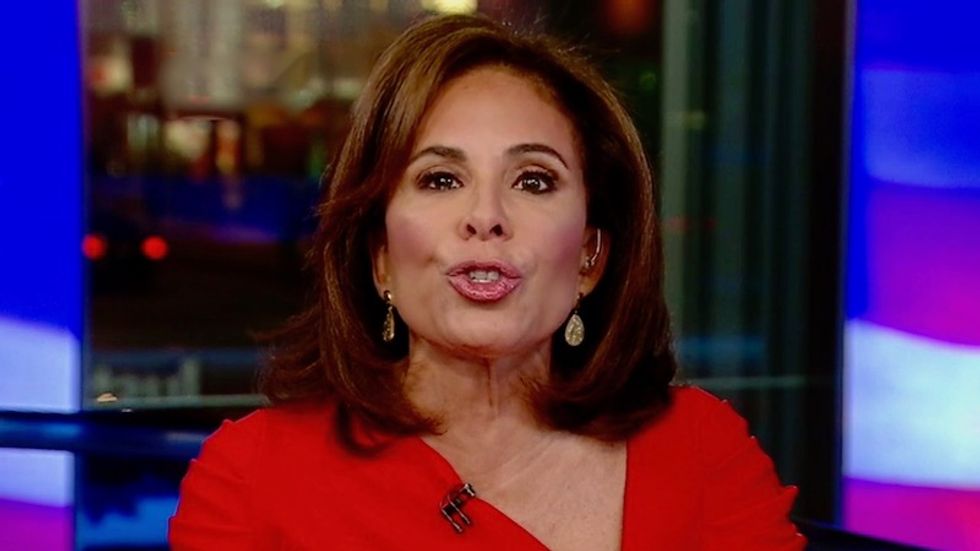 Fox host Jeanine Pirro's show "Justice with Judge Jeanine," has been pre-empted for a second week.

Pirro came under scrutiny from the public and the network after she made hateful remarks aimed at Rep. Ilhan Omar (D-MN). Her comments were criticized as Islamophobic.

"The network has declined to confirm or deny on Pirro's status. When 'Justice' was pre-empted last Saturday, Fox said 'we're not commenting on internal scheduling matters,'" reported CNN.