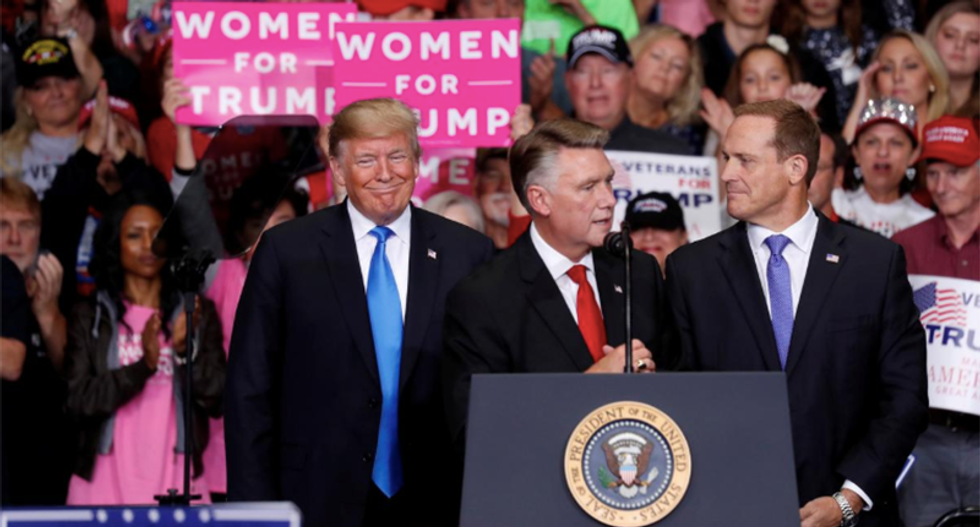 North Carolina’s elections board on Monday set dates for the redo of a congressional election it ordered after finding the results of the 2018 vote were tainted by a ballot fraud scheme.

The new primary election for the state’s 9th District in the U.S. House of Representatives, which stretches southeast from Charlotte to north of Whiteville along the state’s southern border, will take place on May 14, the bipartisan state elections board said.

The race is the country’s last unsettled 2018 congressional contest, but the outcome will not change the balance of power in the Democratic-controlled House.

The state Board of Elections ordered a new vote in February after a four-day hearing during which it heard evidence of what election officials called a well-funded campaign to tip the election by a political operative working for Republican House candidate Mark Harris.

Residents of at least two counties in the district said Leslie McCrae Dowless and his paid workers collected incomplete absentee ballots and, in some instances, falsely signed as witnesses and filled in votes for contests left blank, according to testimony at the hearing.

Citing health concerns, Harris said after the hearing that he will not run again for the seat. He led Democrat Dan McCready by 905 votes out of 282,717 ballots cast on Nov. 6, but elections officials refused to certify him the winner because of allegations of irregularities in the vote.

McCready has declared his candidacy.

The months-long scandal became an embarrassment to President Donald Trump’s Republican Party, which has accused Democrats without proof of encouraging voter fraud in races such as the 2016 presidential election.

Reporting by Suzannah Gonzales in Chicago; editing by Colleen Jenkins and Diane Craft