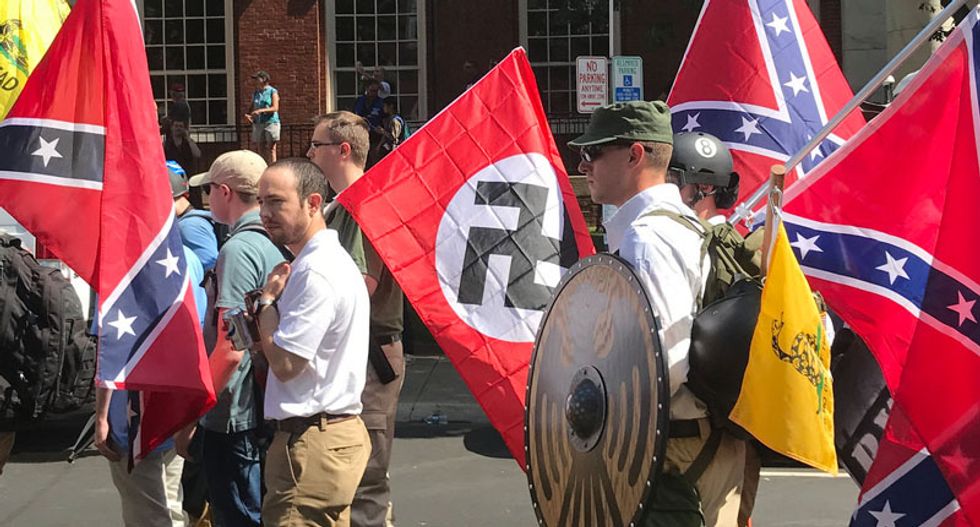 Schools in Charlottesville, Virginia, remained closed for a second consecutive day on Friday as police investigated a threat of racist violence against non-white students that had been posted online, officials said.

A threat against Charlottesville High School was reported to the police on Wednesday afternoon, according to the police department.

School officials then quickly decided to close all schools in the city. According to U.S Census Bureau data, African Americans make up around 19 percent of Charlottesville’s population of nearly 50,000 people.

“We would like to acknowledge and condemn the fact that this threat was racially charged,” Charlottesville City Schools said in a letter sent to parents and posted on its website on Thursday evening notifying them of Friday’s closures. “The entire staff and School Board stand in solidarity with our students of color.”

Police have not identified the specific threat they are investigating.

The Richmond Times-Dispatch reported that a person claiming to be a student at Charlottesville High School, one of the region’s largest schools, warned white students to stay at home so they could shoot dead non-white students in an act of “ethnic cleansing.”

There was widespread condemnation for the white nationalists involved in the violence in Charlottesville in 2017.

But U.S. President Donald Trump drew strong criticism in the days after the Charlottesville rally for equating white supremacists with counter-protesters and saying “both sides” were to blame.