Sears is sued over 'Craftsman' brand 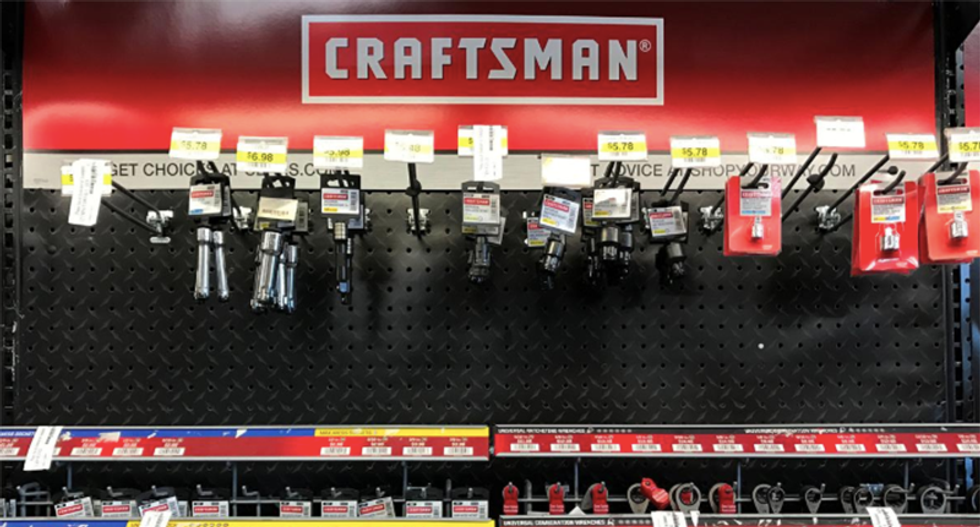 Sears is back into court, less than one month after emerging from bankruptcy protection.

The retailer was sued on Wednesday by Stanley Black & Decker Inc, which accused it of breach of contract and trademark infringement over its new line of professional-grade mechanics tools under the Craftsman Ultimate Collection brand.

Sears did not immediately respond to requests for comment. The complaint was filed in Manhattan federal court.

Craftsman had been an iconic Sears brand before Stanley paid about $900 million for it in March 2017, while giving Sears what it called a “limited” license to sell some Craftsman products.

But according to the complaint, Sears breached the license agreement by launching its new tool line and touting its stores as “the real home of the broadest assortment of Craftsman.”

Stanley said the tagline falsely implies that other Craftsman products are “somehow illegitimate.”

It also said Sears’ actions threaten to confuse shoppers and irreparably harm Stanley’s own Craftsman brand and trademarks, as well as its goodwill and customer relationships.

Sears emerged from Chapter 11 in February after longtime Chairman Edward Lampert, who oversaw its years-long descent into bankruptcy, won court approval for a $5.2 billion takeover, which included the Craftsman licensing rights.

The reorganized company was expected to have about 425 Sears and Kmart stores, down from roughly 3,500 when those companies merged in 2005. Sears brands also include DieHard and Kenmore.