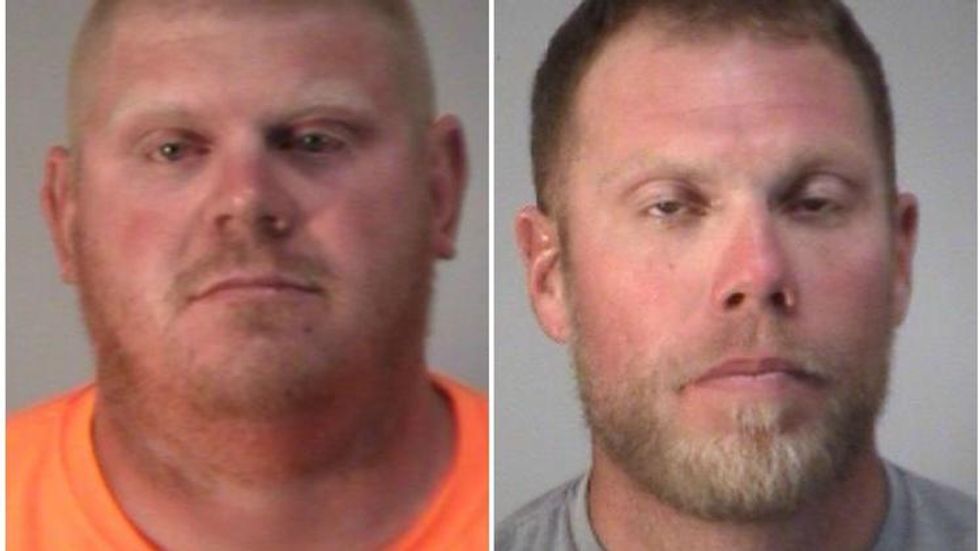 A pair of white Florida men have been arrested after shooting at and shouting racial slurs at two biracial children — and claimed that they did so because they thought the kids were on meth.

Orlando's WFTV reported that James Reidnauer and Brent van Besien were arrested in the city of Leesburg on hate crime charges after shooting at the 16 and 12-year-old brother and sister on March 17.

According to the report, the men confronted the children on a trail owned by a nearby church as they were walking to a convenience store to buy candy.

"Deputies said Reidnauer and van Besien fired at least two shots -- one near the girl's foot and one in the air -- before shouting slurs at the biracial children," WFTV reported, adding that both were uninjured and able to run home.

According to police, the men said they shot at the children because they thought they were, the Orlando Sentinel reported, "meth heads."

In an interview with local news, Michelle Sabb, the kids' mother, said she was grateful they made it home unscathed.

A 2017 Lake County booking photo of van Besien shows him with multiple tattoos, including one that appears to be an "Iron Cross," a German military symbol that according to the Anti-Defamation League later became associated with Nazi Germany.

"After World War II, the medal was discontinued but neo-Nazis and other white supremacists subsequently adopted it as a hate symbol and it has been a commonly-used hate symbol ever since," the ADL noted. 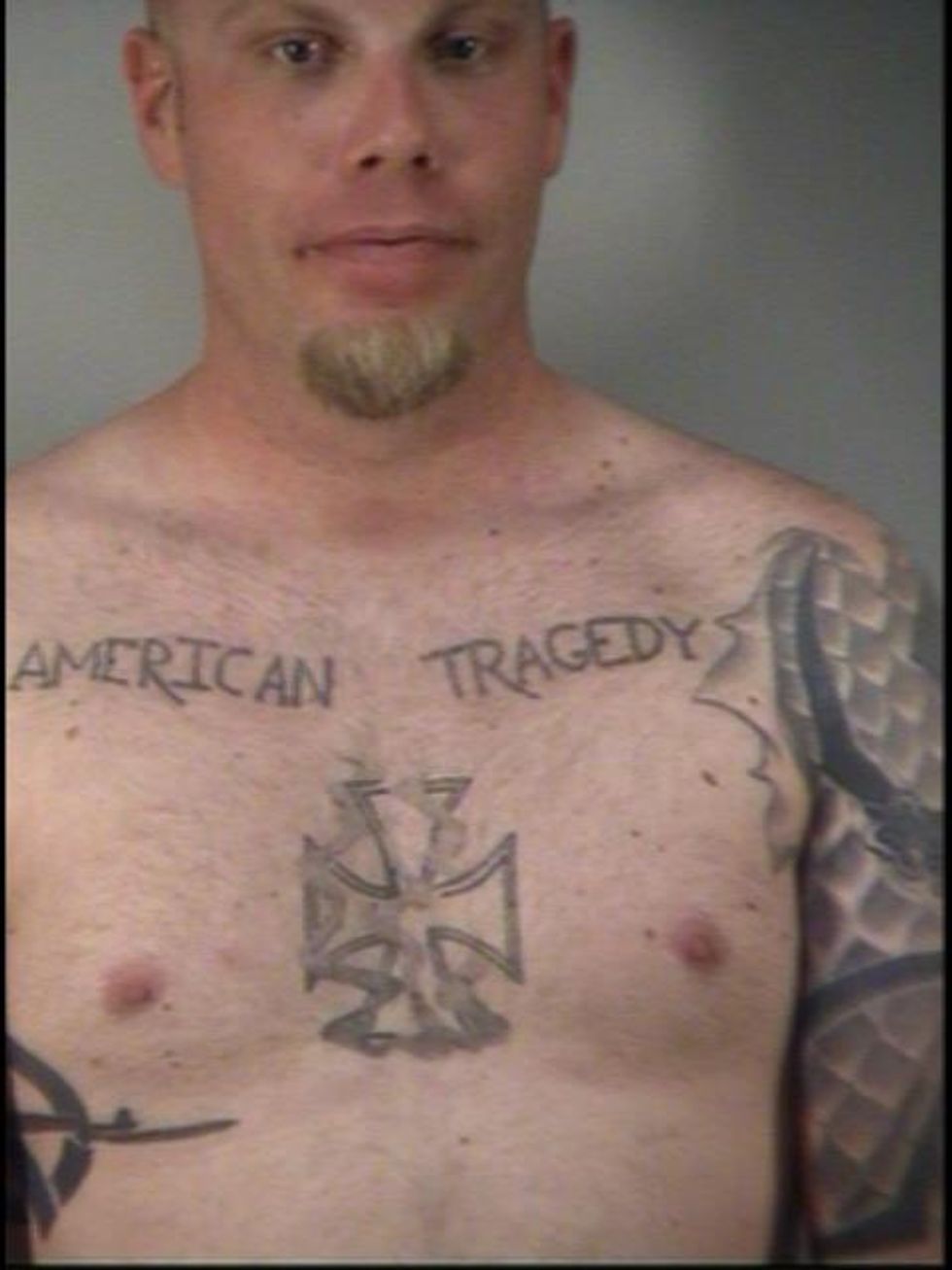