The hunt for Trump's school's transcripts continues -- here's why 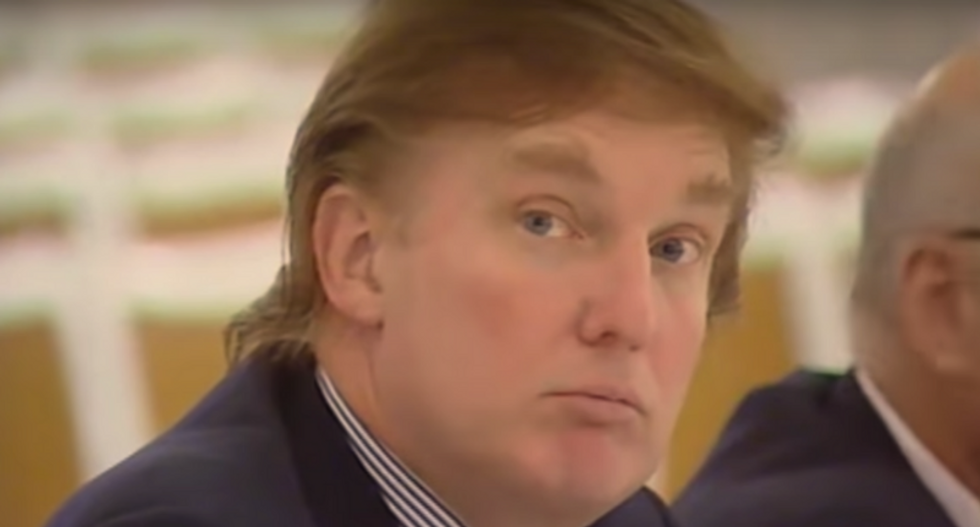 President Donald Trump has gone to great lengths to hide his school's records. A report from The Washington Post details the actions that Trump and his former "fixer" Michael Cohen went through to conceal the president's grades.

Trump school records became important after he made multiple claims that he was top in his classes, and after he chastised former President Barack Obama to release his records to prove he was a good student.

"Trump has frequently boasted that he was a stellar student, but he declined throughout the 2016 campaign to release any of his academic records, telling The Washington Post then, 'I’m not letting you look at anything,'" the report said.

Once Trump became boastful about his school record, his team worked fast to keep the facts hidden.

"The superintendent of the private school 'came to me in a panic because he had been accosted by prominent, wealthy alumni of the school who was Mr. Trump’s friends' and who wanted to keep his records secret, recalled Evan Jones, the headmaster at the time," the report states.

Superintendent, Jeffrey Coverdale said that wealthy alumni and close friends to Trump were threatening to withdraw financial support from the New York Military Academy. He also declined to share the content of the transcripts.

“You have to understand, these were millionaires and multimillionaires on the board, and the school was going through some troubles. But to hear, ‘You will deliver them to us?’ That doesn’t happen. This was highly unusual," Coverdale told The Post.

Richard Pezzullo, a graduate who worked with school officials, said that securing Trump's transcripts was of the utmost importance.

“I know for a fact that in 2011, the decision was made by the superintendent to remove those records and secure them so no one on the staff could get to them. People had been making inquiries, and there was a paramount interest in securing those records," Pezzullo said.