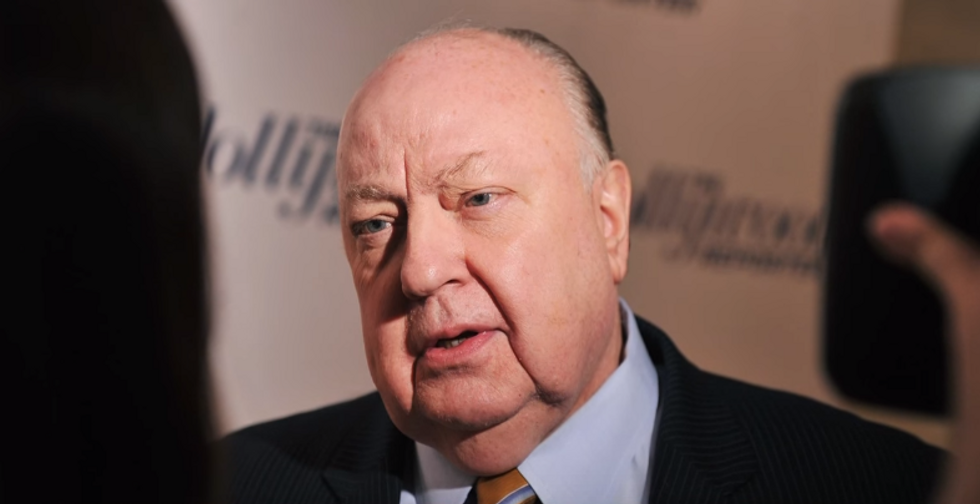 "Divide & Conquer: The Story of Roger Ailes notched 228K viewers in its debut on A&E Sunday night – the cable net’s second smallest primetime audience of 2019 to date," the website reported.

Compared to what A&E usually averages, the film, which had a theatrical release last year, bombed when it aired on television Sunday evening.

"That’s 66 percent shy in total viewers, and 77 percent in the news demo, and 80% in the demo compared to the network’s averages in the timeslot calendar year to date," Deadline noted.

A different Roger Ailes related film, as of yet untitled, was just given a release date of Dec 20th, 2019, per reports.