US Powerball jackpot soars to $625 million ahead of Saturday's drawing 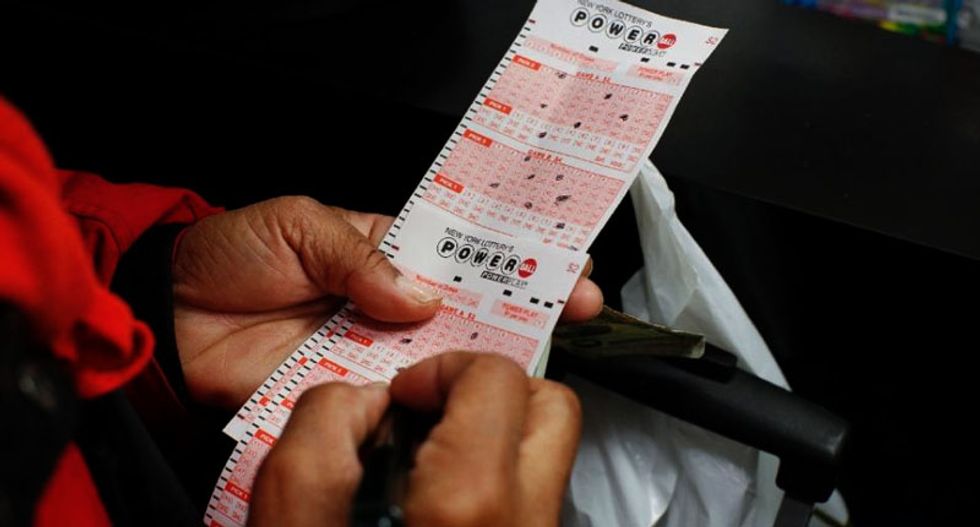 The U.S. Powerball jackpot leaped to at least $645 million on Thursday ahead of its second drawing after no one claimed the winning numbers announced on Wednesday, when the cash prize was at $550 million, according to lottery officials.

The jackpot, which surpassed the $600 million mark for the fourth time in history, has an estimated cash value of $380.6 million, officials said. The next drawing was scheduled for Saturday, March 23.

“A lot like the flowers in the southwest, this $625 million Powerball jackpot is a spectacular super bloom,” David Barden, Powerball Product Group Chairman, said in the statement. “It does not happen often – and when it does, everyone wants to be a part of it.”

Lottery players in the United States were in a frenzy ahead of October’s drawing, forming long lines outside of ticket-sellers. In the four days leading up to the drawing, about 370 million of the $2 Mega Millions tickets were sold in 44 U.S. states, the District of Columbia and the U.S. Virgin Islands.

The winner, only referred to as a “South Carolinian”, collected a record one-time cash sum of more than $877 million.