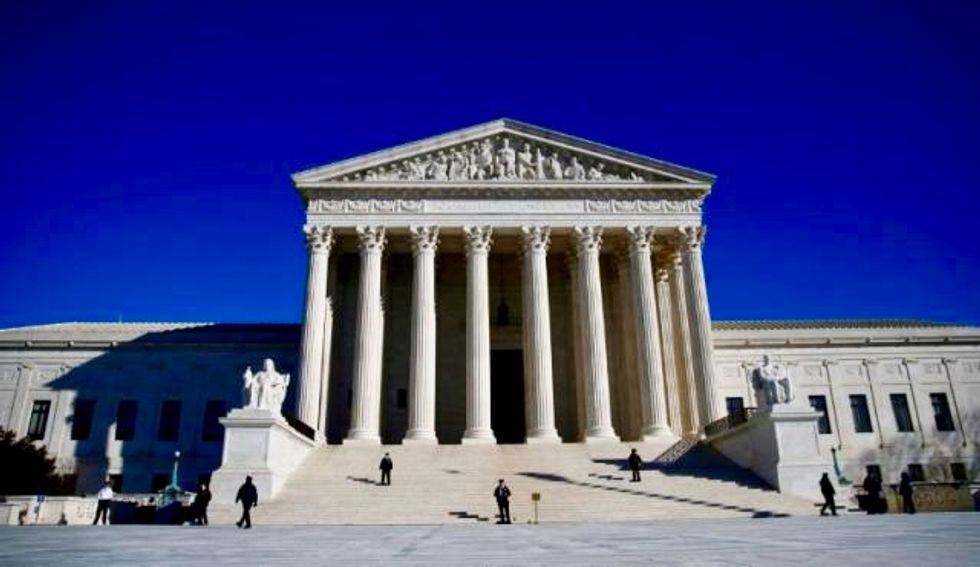 The U.S. Supreme Court safeguarded investor-protection laws on Wednesday by refusing to further narrow the scope of who can be held liable for securities fraud, upholding a lower court ruling against a New York investment banker banned from the industry by the Securities and Exchange Commission.

The justices, in a 6-2 ruling, affirmed a U.S. Court of Appeals for the District of Columbia Circuit decision siding with the SEC. The D.C. Circuit agreed with the SEC’s findings that Francis Lorenzo was liable in a scheme to defraud investors by sending misleading emails about a financially troubled company even though he did not personally write the fraudulent statements contained in the messages.

Writing on behalf of the court, liberal Justice Stephen Breyer said perpetrators of securities fraud could escape liability if the law were interpreted narrowly.

“Congress intended to root out all manner of fraud in the securities industry. And it gave to the commission the tools to accomplish that job,” Breyer wrote.

Conservative justices Clarence Thomas and Neil Gorsuch dissented. Fellow conservative Brett Kavanaugh did not participate because he was involved in the case in his prior role as an appeals court judge in Washington.

In his dissenting opinion, Thomas said the ruling “misconstrues the securities laws and flouts our precedent in a way that is likely to have far-reaching consequences.” Thomas said under the ruling, for example, there would be nothing to stop an executive assistant from being hit with sanctions for merely transmitting a supervisor’s email.

Lorenzo, who served as the investment banking director at a broker-dealer called Charles Vista, sent the emails in 2009 seeking investors for a startup company’s debt offering even though its energy-from-waste technology did not work.

Anti-fraud provisions of U.S. securities laws prohibit false statements and other conduct categorized as acts, devices, practices or schemes. The case hinged on whether a person who did not personally make fraudulent statements but merely passed them along can be found liable for engaging in a fraudulent scheme.

The Supreme Court in 2011 limited the scope of who can be held liable for false statements to those with ultimate authority over the statements.

The SEC in 2015 found that Lorenzo made false statements and participated in a deceptive scheme by sending the emails. The commission fined him $15,000 and barred him from working in the industry for life.

Lorenzo, who had the support of the U.S. Chamber of Commerce business group, argued that the SEC is trying to paint people who might be liable at most for aiding and abetting fraudulent schemes as the primary violators of securities laws.

Reporting by Andrew Chung; Additional reporting by Lawrence Hurley; Editing by Will Dunham