Will more genetically engineered foods be approved under the FDA’s new leadership? 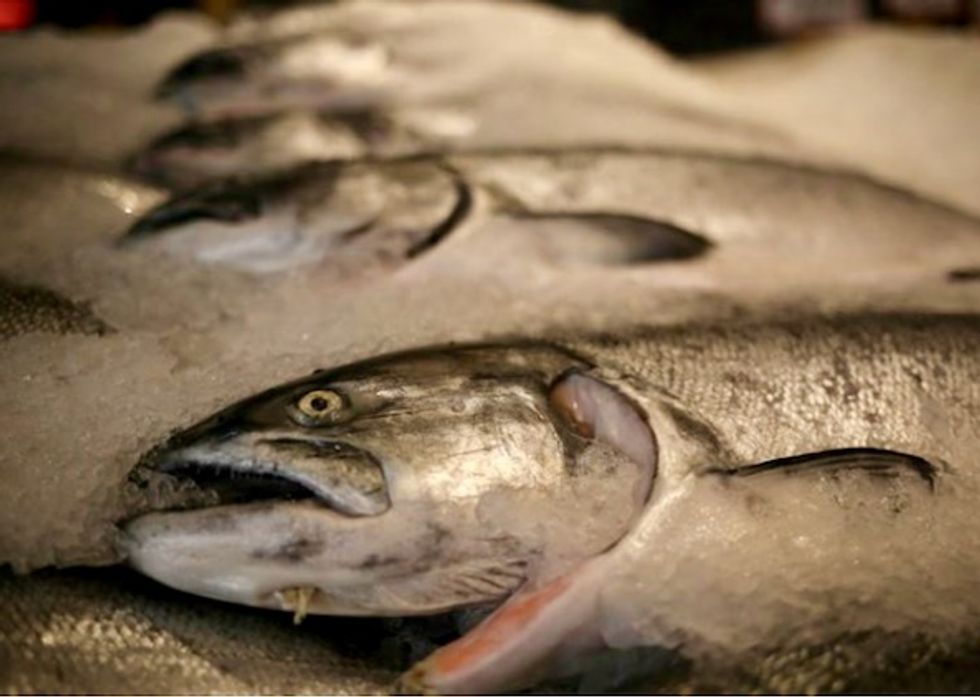 The world of food and drug regulation was rocked earlier this month by the news of a change in leadership at the Food and Drug Administration. Commissioner Scott Gottlieb resigned and will step down in early April. His temporary replacement is Dr. Ned Sharpless, director of the National Cancer Institute.

As the news filtered out, stocks went up and down, consumer advocacy groups looked back on Gottlieb’s legacy and commentators worried about the future of the agency. 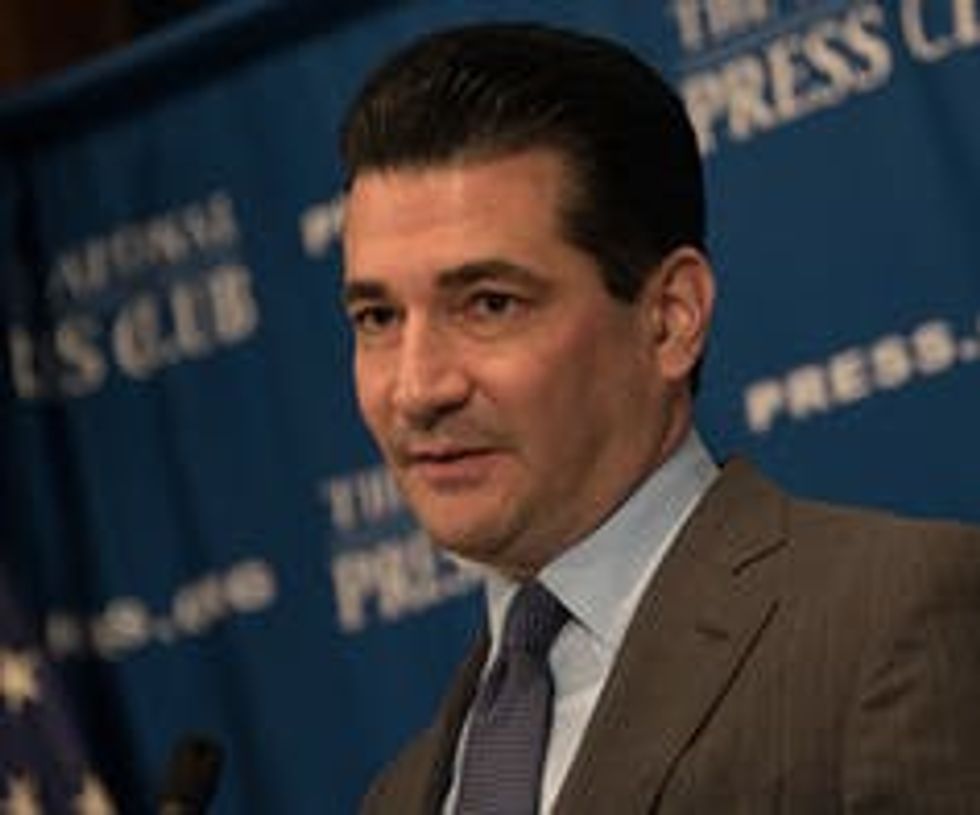 Most of the attention surrounding Gottlieb’s departure has focused on the consequences of the resignation for the vaping and tobacco industries. But the impact of changes in FDA leadership extends well beyond that. FDA-regulated products make up 20 percent of consumer spending in the U.S. In the realm of food alone, FDA regulates 75 percent of our food supply.

As a professor who studies FDA and health law at Saint Louis University, I have been working with the Center for Health Law Studies to monitor changes in FDA regulations and policies. Most recently I’ve been tracking progress on the FDA’s regulation of genetically modified food and think I can explain what consumers can expect from the agency after Gottlieb departs.

How the FDA deals with GM plants and animals

Many people regard genetically modified food as a means to feed more people at a lower cost. However, recent studies suggest that these promises remain unfulfilled since genetically engineered food first became available in the 1990s. 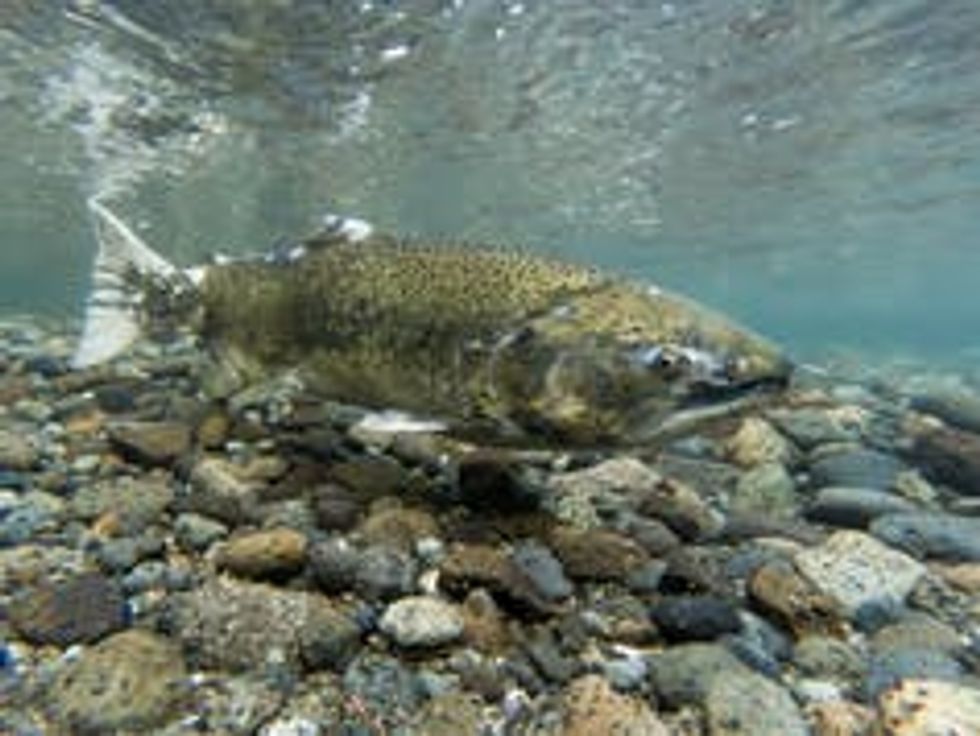 The Chinook salmon during spawning. 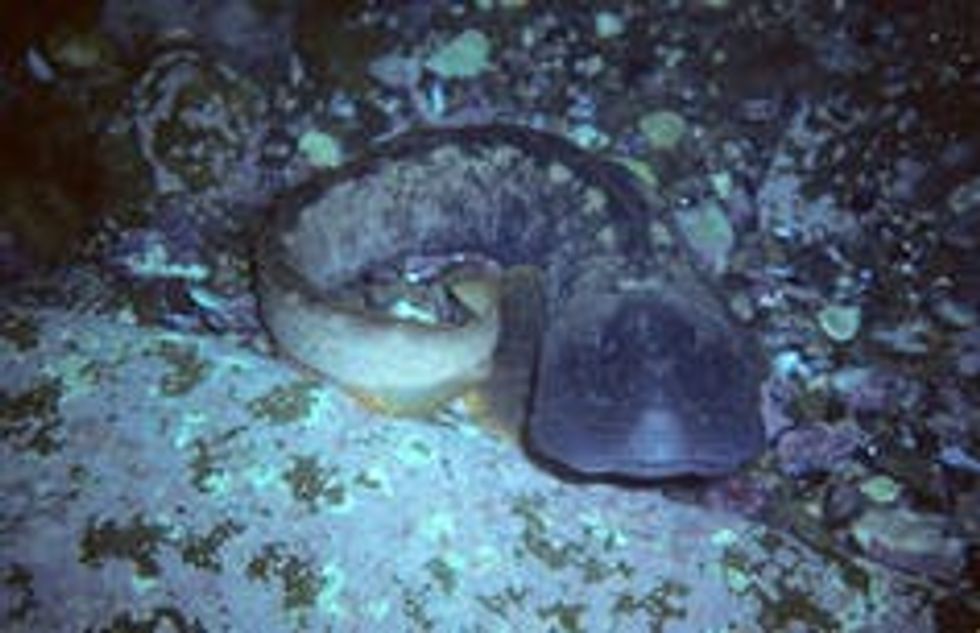 Even though scientists have been able to alter the genome of animals for decades, it was not until 2008 that the FDA issued guidance on genetically modified animals. Since then, the agency has become much more active in this area. In 2017, months before Gottlieb became commissioner, the FDA issued further guidance on the use of emerging technologies, like CRISPR, that allow scientists to alter animal genomes.

As with plants, the FDA considers genetically engineered animals safe for human consumption. The agency reviews these types of products as new animal drug applications.

In 2015, two years before Gottlieb began his tenure, the FDA favorably reviewed an application involving AquAdvantage salmon. Although AquAdvantage salmon was being produced in Canada in 2016, Congress directed FDA to restrict importation of AquAdvantage salmon into the United States. This genetically modified fish incorporates a growth hormone gene from Chinook salmon and links it to a genetic switch, or promoter. The promoter taken from an eel-like fish called ocean pout keeps the growth hormone gene in the “on” position, allowing it to grow significantly faster than comparable Atlantic salmon.

Also in 2016, Congress made the U.S. Department of Agriculture the leading player in the labeling of genetically engineered food. The USDA issued final regulations on this topic in late 2018.

As a response, on March 8, 2019, Gottlieb’s FDA reversed the regulation prohibiting the importation of AquAdvantage salmon. With this decision, FDA underscored the agency’s belief that the product is safe for humans. 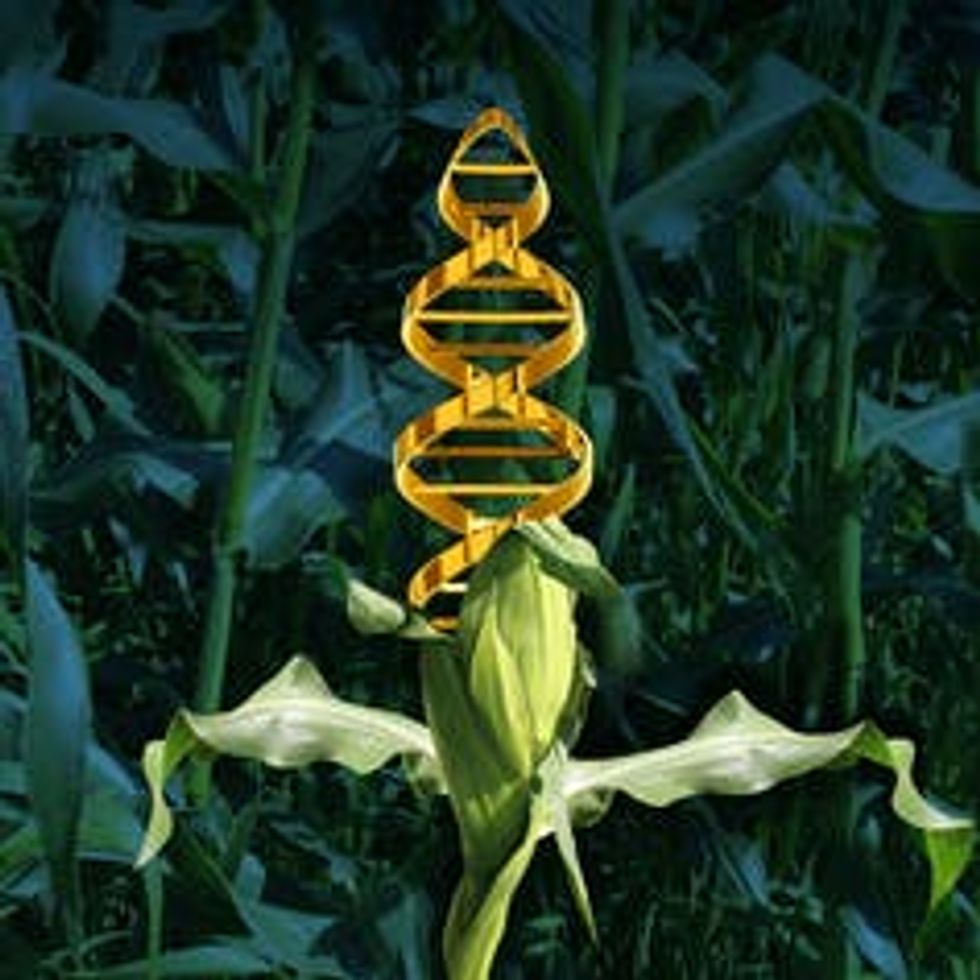 Both the U.S. FDA and the World Health Organization have declared genetically modified crops and engineered food safe.

In many ways, the response of the agency can be seen as purely mechanical and deferential to USDA and Congress. But I think it also signals continuity of a permissive policy when it comes to genetically engineered food. By treating it the same way it treats traditional food, the FDA will intervene if genetically engineered food is contaminated or prepared under unsanitary conditions, as it normally does under its general mandate as an agency tasked with protecting the public health.

But we should not expect FDA to challenge the prevailing wisdom among regulatory agencies when it comes to genetically modified food.

The FDA’s behavior in this field is in line with the current scientific consensus in the United States and abroad. Numerous reputable institutions have upheld the safety of genetically engineered food. These include the National Academy of Sciences and the World Health Organization. Nevertheless, there are some critics of this consensus who call for more research into the long-term effects of eating genetically modified food. According to recent data, consumers continue to distrust genetically engineered food as well. 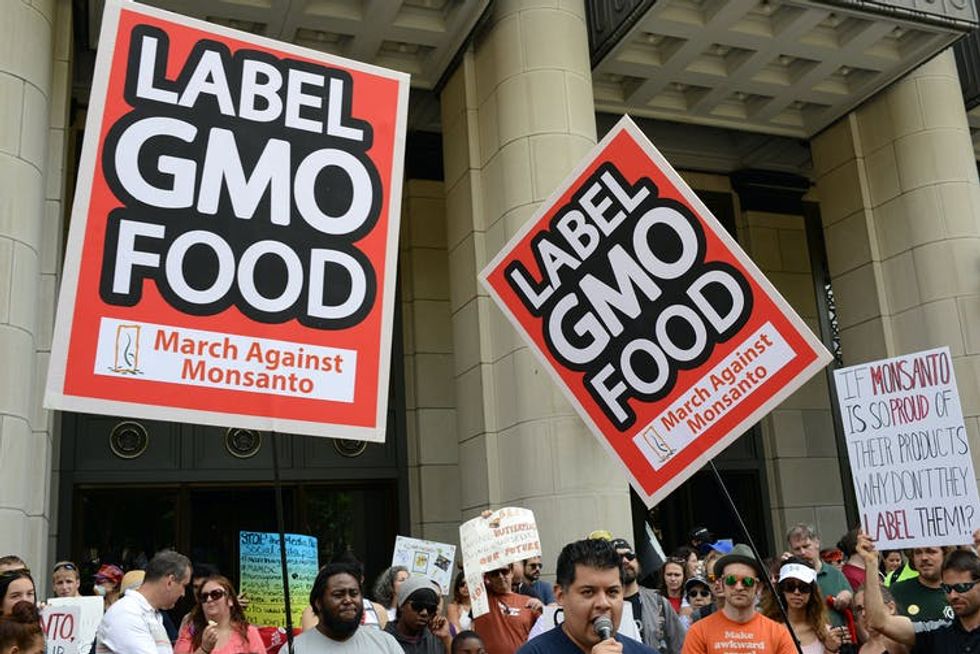 Social justice activists staged a rally in Lafayette Park across from the White House and then marched to Monsanto’s Washington offices.

GM food under Sharpless and beyond

I believe that in the near future, FDA will address this distrust while continuing to guide the industry as different types of genetically engineered food enter the market.

Right now, we know virtually nothing about the views of the incoming acting commissioner on genetically engineered food, or food regulation in general. I think the most likely scenario is that Sharpless’ FDA will not stray from its current path regarding genetically engineered food. In 2018, Gottlieb launched a Plant and Animal Biotechnology Innovation Action Plan, describing a public communication strategy to engage stakeholders. The plan includes public webinars on animal genome editing, as well as guidance on plant and animal biotechnology. Given the current scientific consensus, it would be surprising if Sharpless chose to move the agency in a different direction.

On the labeling front, now that FDA has relinquished most of its authority in this matter to the USDA, the debate is likely to shift elsewhere. Already under Gottlieb, much energy was spent on labeling issues involving almond milk and vegan cheese. The agency worried that using dairy names to described plant-based products might be confusing to consumers.

It is of course possible that Sharpless will not be at the helm of FDA for very long. After all, he is an interim figure of Democratic leanings. However, given FDA’s improbable recent history, there is reason to expect some institutional continuity in the foreseeable future.

Consumers should therefore count on increasing numbers of genetically modified plants and animals entering our food supply. Absent a change in scientific consensus, FDA will smooth the pathway for companies to bring these products to market.