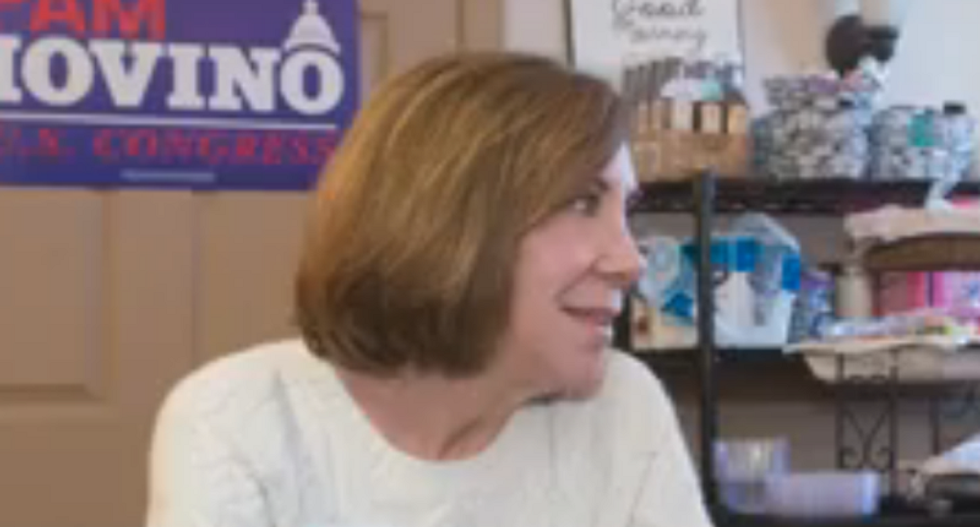 The special election was vicious, with both candidates pounding the airwaves — Iovino criticizing Raja's business practices at his IT firm, Raja waging a culture war against Iovino on abortion.

Republicans have firmly controlled both chambers of the Pennsylvania General Assembly ever since they engineered an aggressive gerrymander after winning office in 2010. Their gerrymander of congressional districts was struck down by the state Supreme Court last year, which was a key contributing factor in Democrats recapturing the House in November.