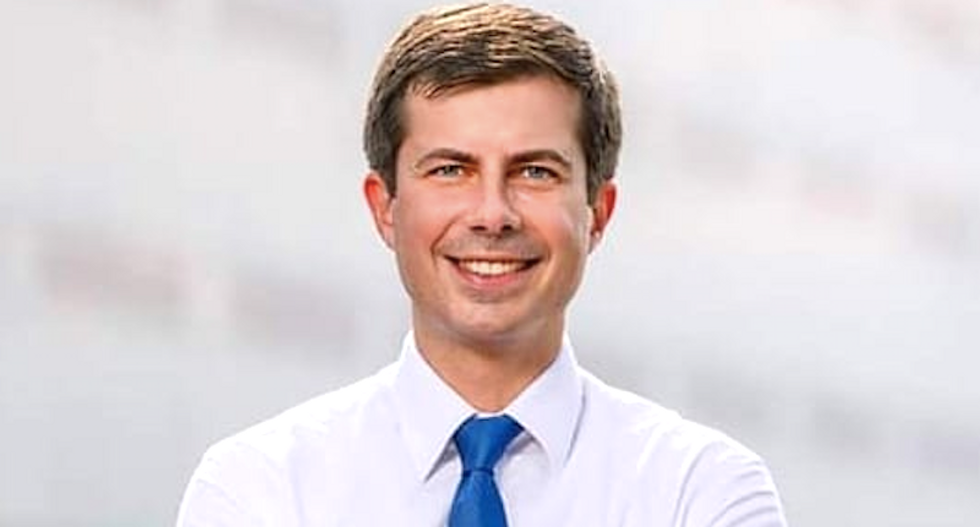 The unusually crowded Democratic presidential stage may overwhelm voters with choices, and that could make it difficult for candidates to stand out.

Behavioral science predicts that the "cereal aisle effect" may suppress turnout, as the crowded Chicago mayoral field did, while also causing voters to mentally sort out candidates they don't think can win, reported Politico Magazine.

The scholarly research on choice suggests hardcore Democratic voters may end up "(kicking) the tires for so long that they’ll start complaining that their toes hurt," and those who decide early will most likely back the best-known candidates.

That would make things harder for candidates polling in single digits to break out of the pack, no matter how much media coverage they get or what credentials they boast.

Smart candidates can choose to highlight a smaller set of their attributes or policy proposals, focusing on tangible benefits for voters, and removing options -- such as Joe Biden floating the idea of pairing up with Stacey Abrams as his running mate early in the race.

Candidates can also stand out visually by creating an identifiable brand, like Steve Jobs wearing the same style black turtleneck every day.

Mayor Pete Buttigieg has already tried to do that, by frequently appearing in a white dress shirt, without a coat and usually with a blue tie, which may help voters create a visual image as he's trying to break out.