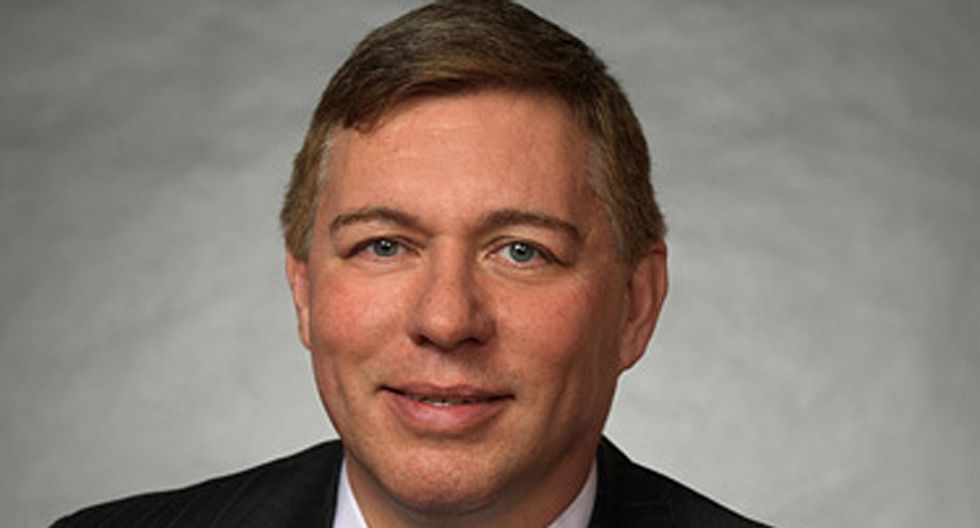 Lobbyist Richard A. McIntosh . Image courtesy of FlotronMcIntosh, which he founded and where he works as president and CEO.

The effort in Missouri to water down sex discrimination protections is being led by lobbyist Richard McIntosh, whose son faced disciplinary action for violating the act, The Kansas City Star reported Tuesday.

"After his son was accused and subsequently expelled from Washington University in St. Louis last year through the school’s Title IX process, a leading Jefferson City lobbyist launched a campaign to change the law for every campus in the state," the newspaper reported.

“If that’s the case, it certainly explains the vindictiveness of the bills as filed and the onslaught of lobbyists hired to satisfy a clearly personal agenda,” noted state Rep. Gina Mitten, the ranking Democrat on the House Judiciary Committee.

McIntosh has personal connections to the law.

"Had McIntosh’s 2018 amendment been enacted, it would have allowed his son to appeal the result of his Title IX hearing to the state Administrative Hearing Commission, where his mother and McIntosh’s wife, Audrey Hanson McIntosh, is the presiding and managing commissioner," the newspaper noted.