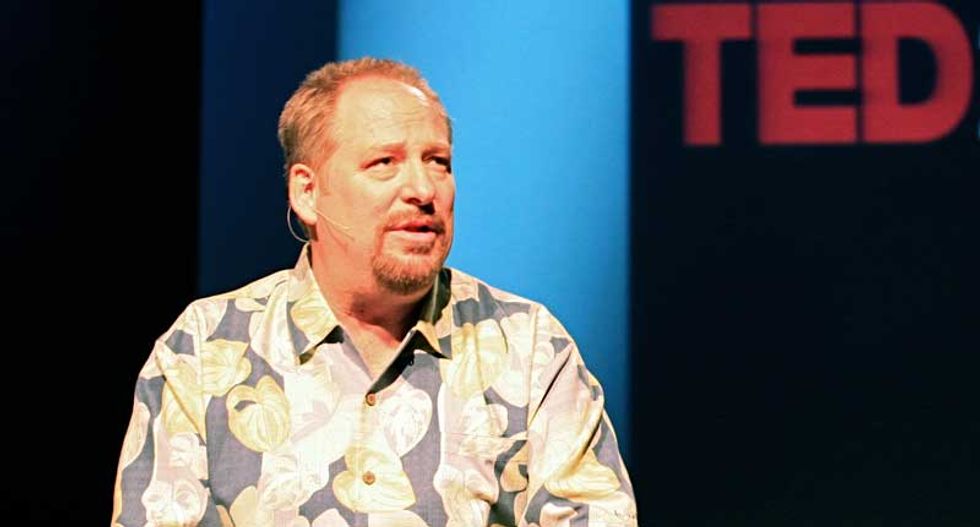 Christian evangelist and author Rick Warren was harshly criticized for sharing the Sunday pulpit with Rwanda President Paul Kagame despite reports that the African nation is accused of disappearances --  and possibly deaths - of Kagame's detractors.

According to a report at the Christian Post, Warren -- the author of bestselling "The Purpose Driven Life " -- has a longtime relationship with Kagame who is a big fan of the book and has inserted the teaching of the Saddleback Church's founder into churches in Rwanda.

The ostensible reason for church visit was to mark "the 25th anniversary of the three-month span in which at least 800,000 Tutsis and moderate Hutus were killed by Rwandan security forces and Hutu extremists, Saddleback Church honored the victims during its April 13 and 14 services," the Post reports.

While the two shared Christian pleasantries, critics noted that Kagame has selectively shut down churches in his country and has been accused of turning a blind eye to atrocities being committed in his name.

According to a political opponent of Kagame, whose sister and mother were imprisoned for opposing the president, Warren should have shunned the Rwandan leader instead.

"Why would [Warren] give attention to someone who has closed thousands of churches and who has consistently denied human rights to his own people?" Aristide Rwigara, who works as a translator in Los Angeles, said in an interview.

“Warren is a global figure, and if you want to wear the mantle of spiritual leadership, why would you do this? I used to think he was the real deal, and then I found out that he backed the government — a government that stifles all manner of opposition, that has no humanity," he added.