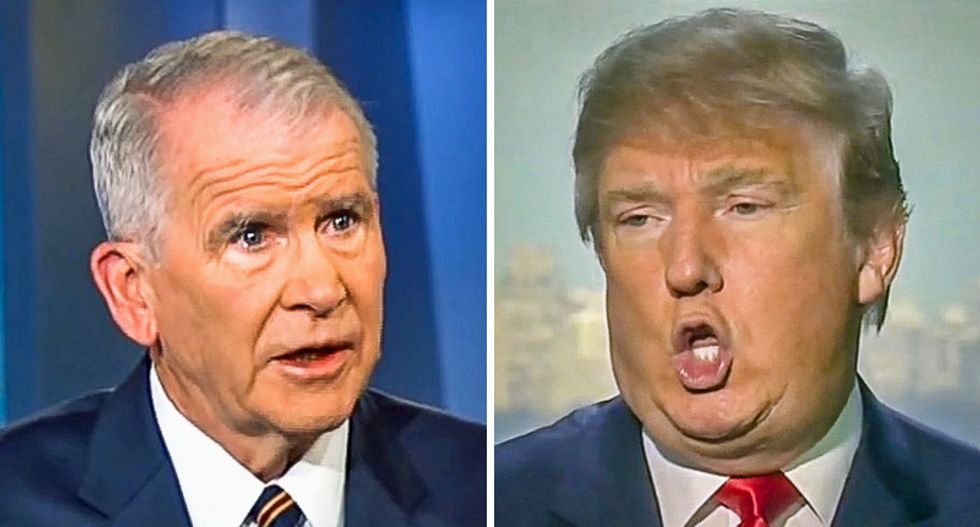 The Federal Election Commission (FEC) was sued in federal court on Tuesday for allegedly failing to enforce campaign finance laws against the National Rifle Association (NRA).

Giffords, the nonprofit organization founded by former Rep. Gabrielle Giffords (D-AZ) after she survived an assassination attempt, sued the FEC for allegedly allowing the NRA to violate campaign finance law -- including to help Donald Trump.

"Plaintiff’s complaints demonstrate that the National Rifle Association (“NRA”) violated the Federal Election Campaign Act by using a complex network of shell corporations to unlawfully coordinate expenditures with the campaigns of at least seven candidates for federal office, thereby making millions of dollars of illegal, unreported, and excessive in-kind contributions, including up to $25 million in illegal contributions to now President Donald J. Trump," the lawsuit charged.

The lawsuit attempted to explain the scale of the alleged campaign finance violation.

"The illegal contributions to the Trump campaign alone are up to 9,259 times the limit set by Congress. Yet the Commission has taken no action on Plaintiff’s complaints," the lawsuit said. "In light of this unlawful and unreasonable delay, Plaintiff files this action to compel the FEC to comply with its statutory duty to act."

The lawsuit claims a "shell company" was created to bypass campaign finance law.

"By coordinating their advertising strategy in this manner, the NRA-PVF and the NRA-ILA have made up to $35 million in contributions to candidate campaigns since the 2014 election, in excess of the contribution limits, in violation of the source restrictions, and without the disclosure required under federal law. This includes up to $25 million in coordinated, illegal contributions to the Trump campaign in 2016," the lawsuit argued.

Also on Wednesday, the Associated Press reported on the infighting at the NRA.

"Taken together, these facts demonstrate an elaborate scheme for the NRA to unlawfully coordinate with the candidates it supports for federal office, including Donald J. Trump, Thom Tillis, Cory Gardner, Tom Cotton, Ron Johnson, Matt Rosendale, and Josh Hawley, while evading detection of its violations of federal law concerning the coordination of advertising communications through common vendors," the lawsuit argued. 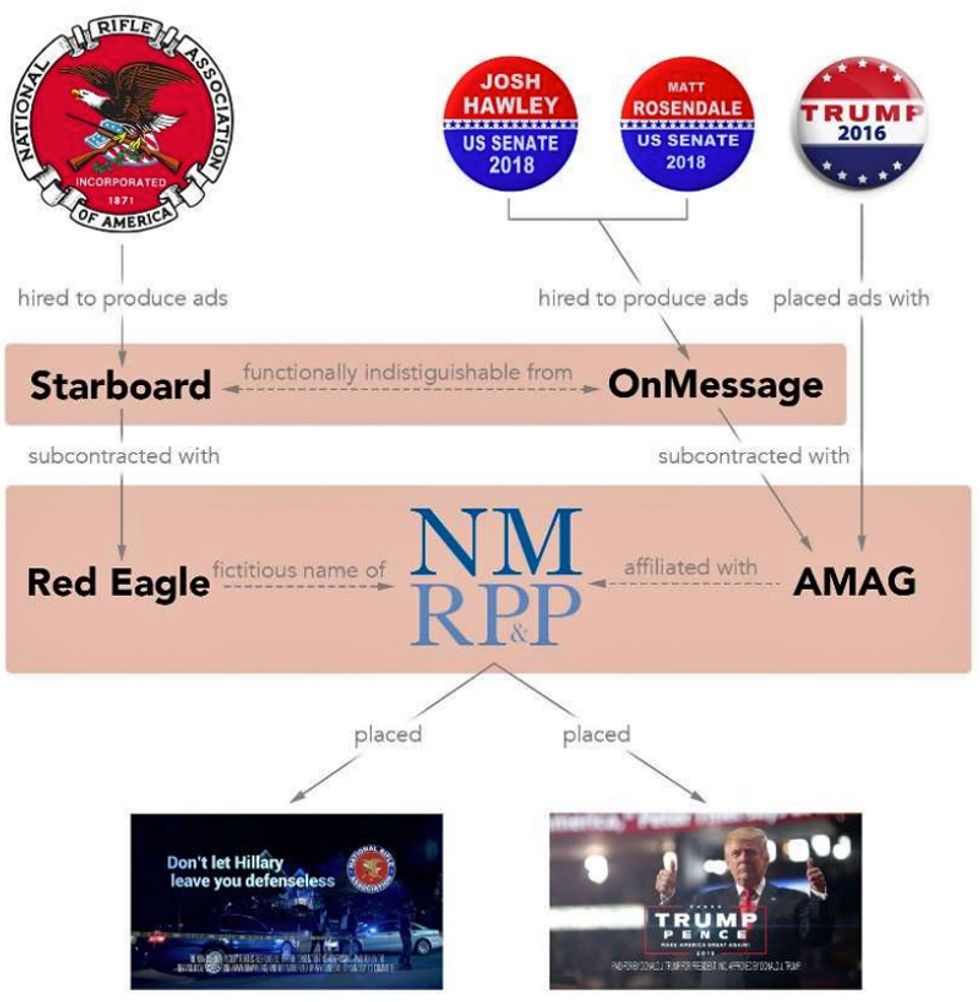