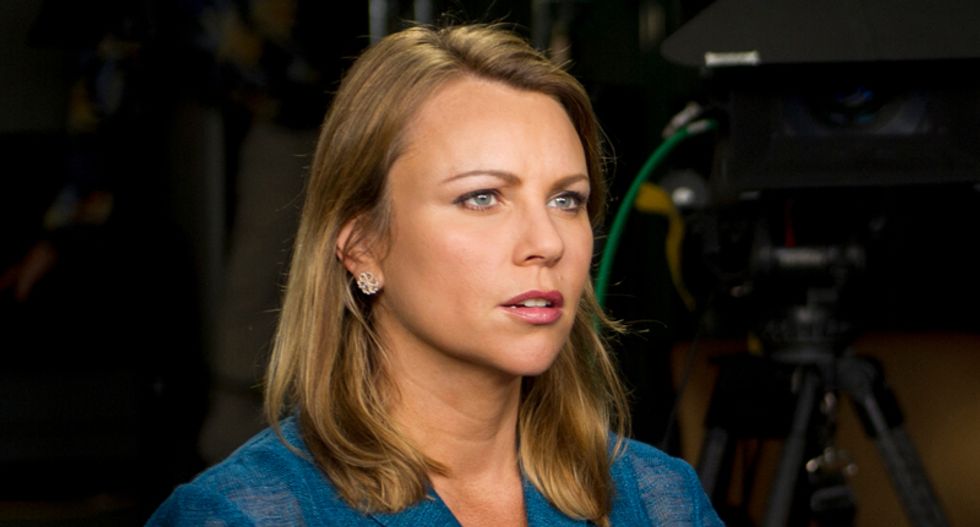 Former CBS News foreign correspondent Lara Logan is taking a new job covering the southern border, according to the The Hollywood Reporter.

"She has now found a fit with Sinclair Broadcast Group, the conservative media conglomerate that is hiring her for a three-month stint as a special correspondent focusing on the U.S.-Mexico border," THR explained. "Logan, who lives in Texas but has never covered the border dispute before, has become a star in conservative circles since appearing on a Feb. 15 podcast and criticizing the mainstream media as left-leaning."

Logan famously had to apologize to CBS News viewers for her reporting on Benghazi.

"We're thrilled to have her on our team," said Sinclair's VP of news Scott Livingston. "I think she's a great fit."

"I'm not looking for the big contract and the big pedestal from which they can knock me down," Logan told THR.