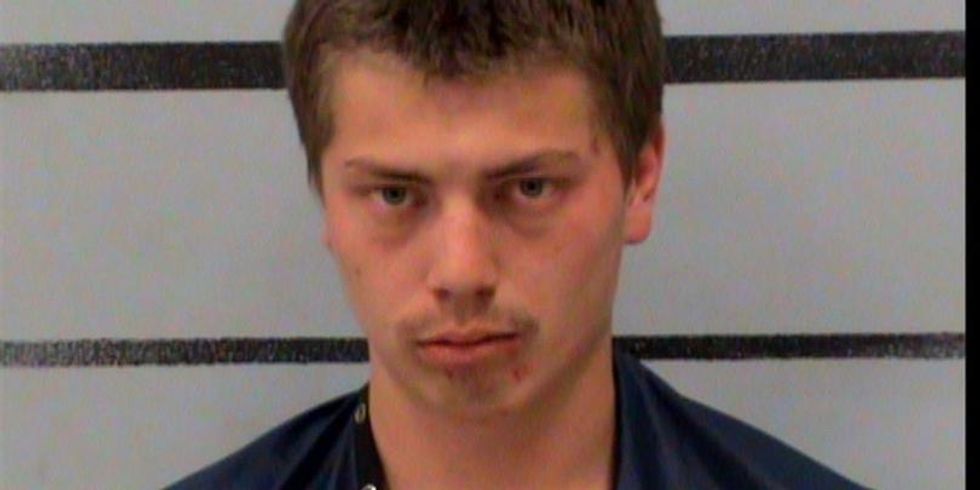 On Wednesday, KBCD reported that a man in Lubbock, Texas is in custody after admitting to police that he punched his one-month-old child "hard, multiple times":

Gary Lee Fox, 20, of Lubbock, told police he was mad because his infant son would not stop screaming. He said he was also mad the child’s mother was taking a nap and he was having to take care of the child. He told police he squeezed the child's feet too hard when he was changing his son’s diaper, and he violently squeezed his son's testicles as he was cleaning them during a diaper change, according to the police report.

The infant is reportedly in critical condition, with full-body bruises.

The American Society for the Positive Care of Children estimates that 1 in 4 cases of child abuse in the United States involve a child under the age of one.