Trump has a better shot at winning in 2020 -- but not by much: analysts at Goldman Sachs say 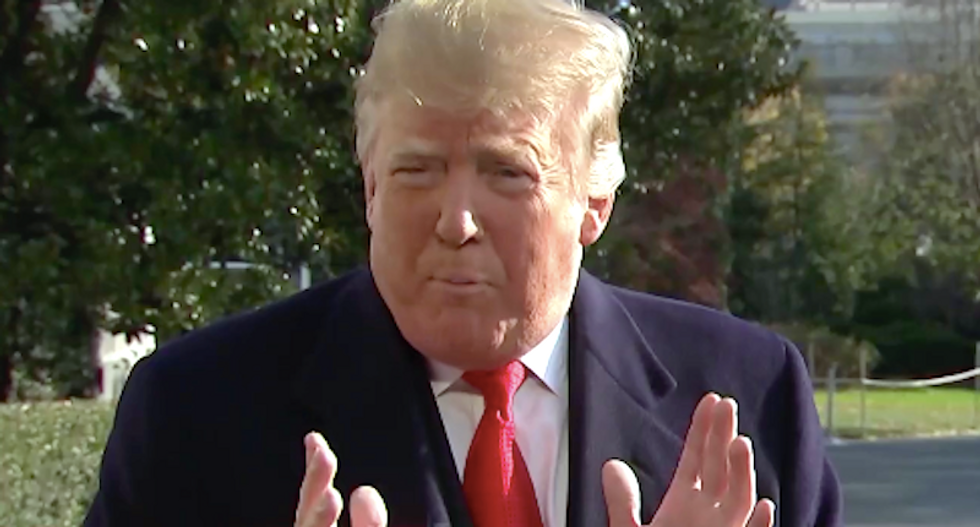 President Donald Trump has a better chance of winning in 2020 according to one Goldman Sachs analyst.

In a Bloomberg report said that Trump has a better shot at winning over a Democratic rival.

He attributes the benefit to a positive outlook on the U.S. economy that could give him the "narrow advantage."

Already, incumbents presidents have a five to six-percentage-point advantage over their rivals when it comes to the popular vote. While the benefit of the economic stability might give Trump a boost, the report noted that the presidential approval rating is narrowing the benefit.

“The advantage of first-term incumbency and the relatively strong economic performance ahead of the presidential election suggest that President Trump is more likely to win a second term than the eventual Democratic candidate is to defeat him,” said economists Alec Phillips and Blake Taylor.