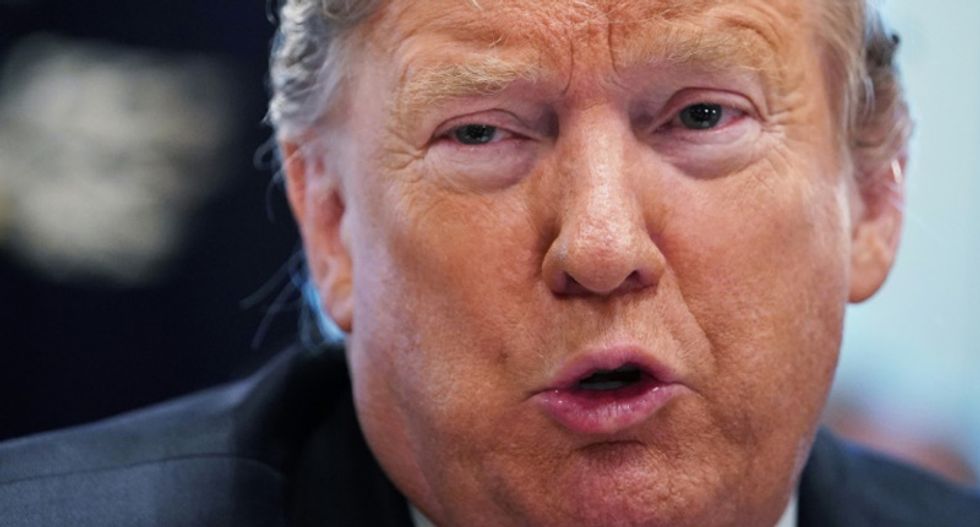 President Donald Trump tweeted about an American tourist kidnapped in Uganda, and he was roundly mocked.

Kimberly Sue Endicott was rescued Sunday by Ugandan security forces, and the president urged the African nation's government to find the kidnappers before other tourists decided it was too dangerous to visit.

Uganda must find the kidnappers of the American Tourist and guide before people will feel safe in going there. Brin… https://t.co/s6g9ylaU4p
— Donald J. Trump (@Donald J. Trump)1554726123.0

@realDonaldTrump The United States must find the kidnappers of hundreds of legal asylum seekers before people will… https://t.co/s2mO9v5BEX
— ghost dog (@ghost dog)1554727309.0