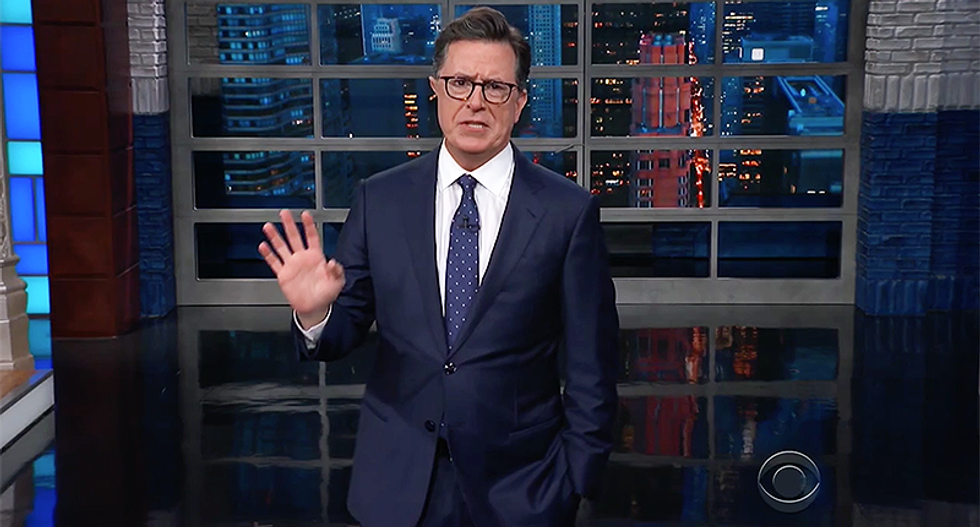 Colbert then remained Trump who he actually works for.

"Mr. President on the behalf of the American people let me remind you -- you don't work for Fox News, they work for you," he joked.