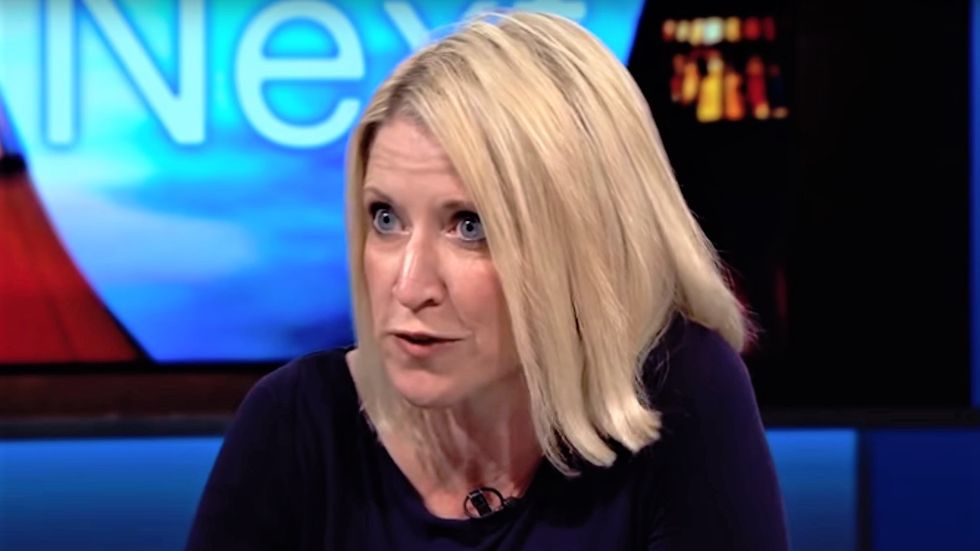 A Denver mayoral candidate has completely erased her social media presence after committing what one local reporter described as a "triple crown" of race-related gaffes.

Kyle Clark, a reporter at local news station 9News, reports that Denver mayoral candidate Jamie Giellis went on a mass-deletion spree of her social media accounts this week after she made a string of race-related gaffes.

First, Giellis could not identify what the initials for the N.A.A.C.P. -- the National Association for the Advancement of Colored People -- stand for during an interview on a local radio station.

And shortly after that, social media owners found an old Giellis tweet in which she questioned why "so many cities feel it necessary to have a 'Chinatown.'"

"In 24 hours, Denver mayoral challenger [Giellis] had a sort of Triple Crown of race-related issues, backtracking on or deleting comments related to African Americans, Latinos, and Asians," Clark commented on Twitter.