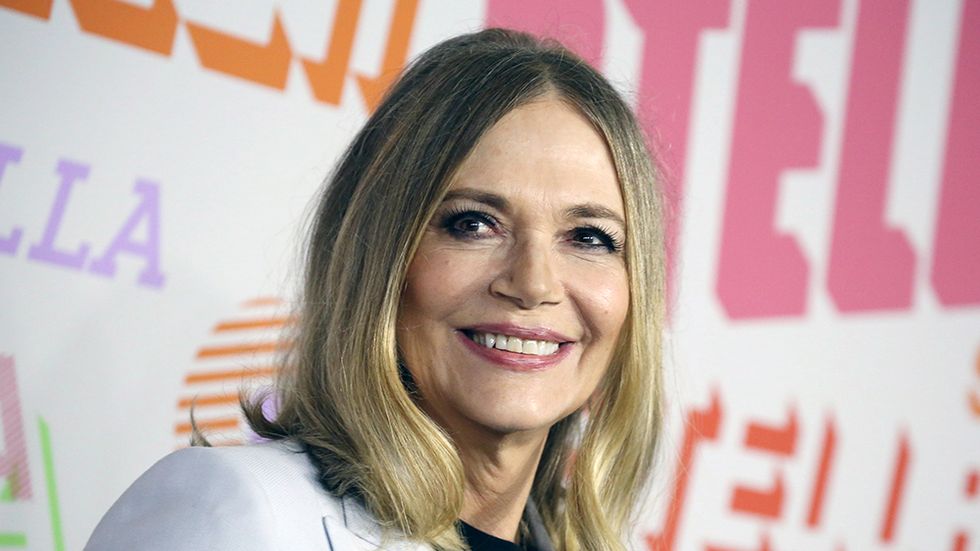 Actress and model Peggy Lipton has passed away at age 72, reports the Los Angeles Times.

Lipton won a Golden Globe and was nominated four times for her role as Julie Barnes in televisions “The Mod Squad,” in which she starred from 1968 to 1973. She later did a star-turn in "Twin Peaks."

The actress, who was married to composer Quincy Jones, was diagnosed with colon cancer in 2004.

“She made her journey peacefully with her daughters and nieces by her side,” Lipton’s daughters, Kidada and Rashida Jones said in a statement to The Times. “We feel so lucky for every moment we spent with her.”

As the Times notes, "[The Mod Squad was]  One of pop culture’s first efforts to reckon seriously with the counterculture — and one of the first TV shows to feature an interracial cast — the series, which costarred Michael Cole and Clarence Williams III, dealt with issues such as domestic violence, abortion, police brutality, the Vietnam War and drugs."

You can read more about her life here.