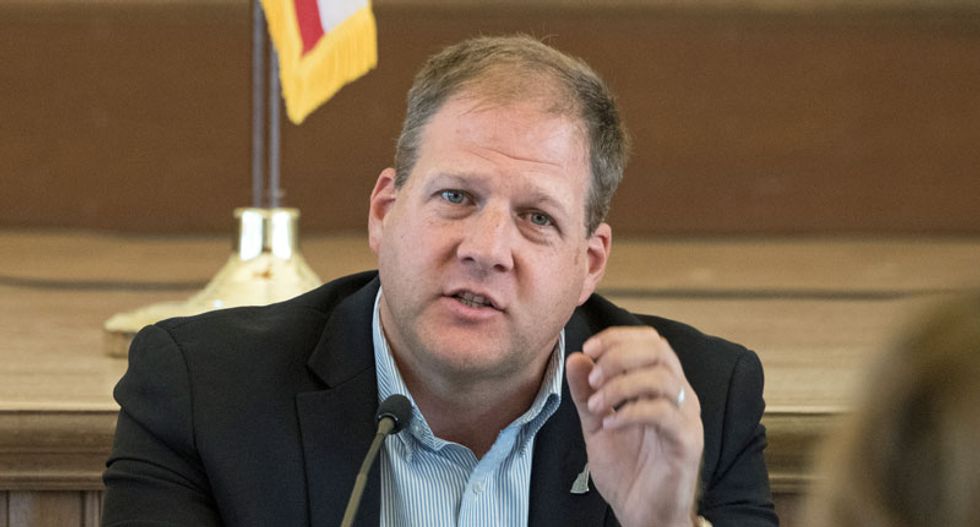 Senate Republicans failed at convincing one of their top recruits to run in 2020 on Friday, though he claimed he would have won.

Sununu was seen as the only Granite State Republican who could mount a competitive race against the Democratic incumbent.

"We all know that I would defeat Senator Shaheen, but others can too" Sununu argued.

He did not name anyone, however, and analysts believe New Hampshire is now a safe seat for Democrats in the 2020 cycle.