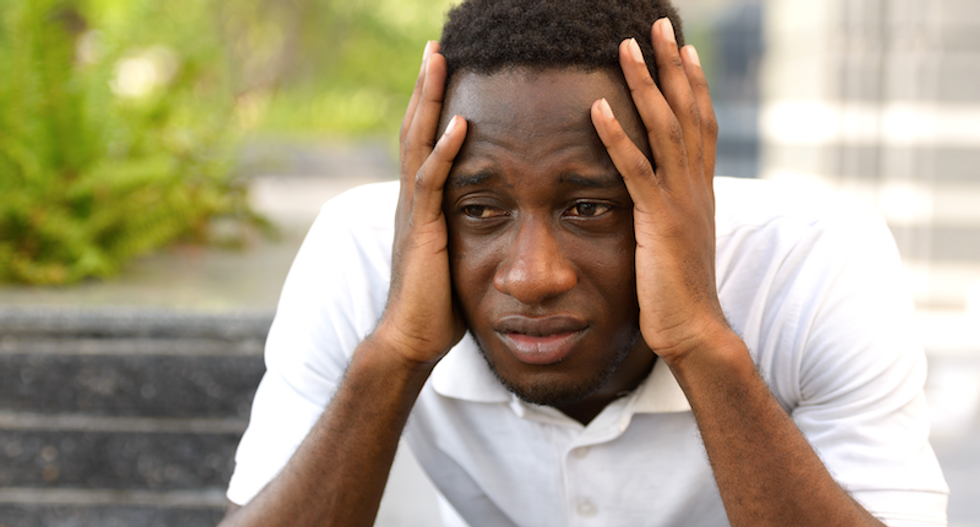 Erin Cooley, an assistant professor of psychology at Colgate University, explained this week that she was "disturbed" after studying the connection between white privilege and liberals.

In an article for Vice News, she said that she lacked empathy for poor white people after years of studying racial disparities.

"Given a career focused on race, I was fixated on the privileges of being a white man. I couldn’t stop myself from mentioning that white male poverty wasn’t exactly the worst injustice out there," she wrote. "I had evidence on my side. Poor white men can hide being poor more than Black people can hide being Black."

She went on to explain that liberals and conservatives perceive race differently. So much so, that she conducted a study on how being taught about the concept of white privilege influenced both liberals and conservatives. Participants in the study read about a poor white man or a poor black man. They then responded to questions about the hypothetical person, who was named Kevin.

"Does the liberal focus on white privilege decrease sensitivity to the challenges that poor whites face too?" she questioned.

She then explained the results of the study.

"However, what we found startling was that white privilege lessons didn’t increase liberals’ sympathy for poor Black people. Instead, these lessons decreased liberals’ sympathy for poor white people, which led them to blame white people more for their own poverty. They seemed to think that if a person is poor despite all the privileges of being white, there must really be something wrong with them," she said.

She went on to explain how people can use the study to propel the country forward by looking at race through an "intersectional lens."

"One possibility is that discussions of privilege may benefit from taking a more intersectional lens. For example, although privilege certainly occurs because of race, it can also emerge based on social class, gender, sexual orientation, age, ability, nationality, and so on. Because of this, most of us have experienced both privilege and marginalization at some point," Cooley wrote.

She added, "Due to the persistence of racism, Black people face larger hurdles to escaping poverty than do white people: this fact has not changed. However, suffering is not a zero-sum game."

Read about the full study here.