Trapped US farmer cuts off own leg to save life 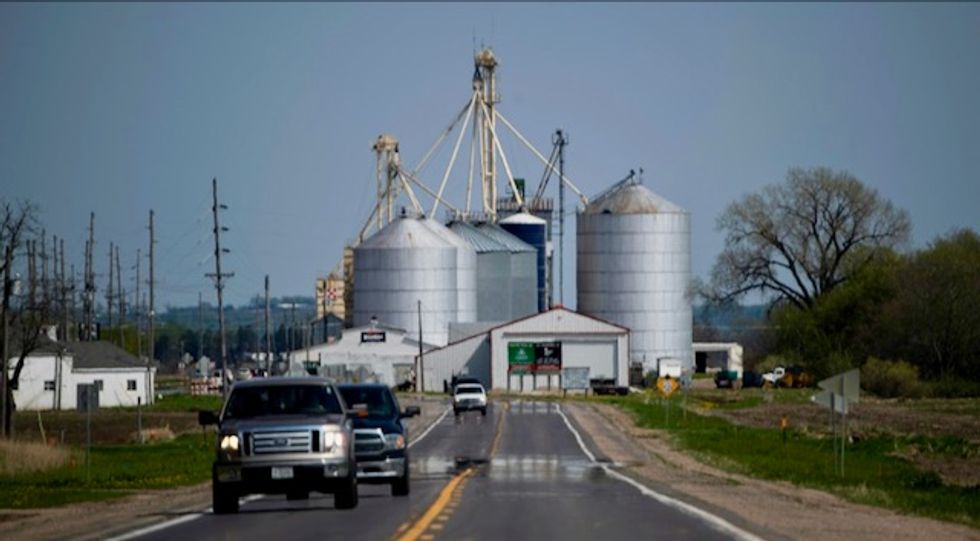 Grain bin storage facilities in Nebraska, the state where Kurt Kaser farmed for decades before his leg became trapped in a corn hopper, forcing him to cut it off with a pocket knife AFP/File / Johannes EISELE

A US farmer in his 60s whose leg was horrifically sucked into a corn hopper sawed off the limb with a pocket knife to save his life.

Kurt Kaser, 63, a life-long farmer in the central state of Nebraska, said he was working alone last month when he got out of his truck and mistakenly stepped into "that little hole" of the hopper.