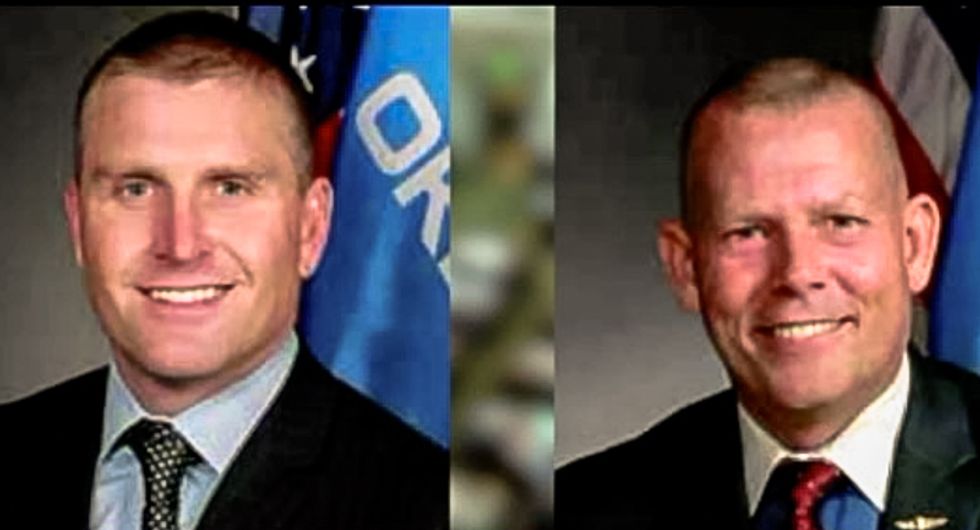 Gerhart provided News 4 with phone recordings of the woman allegedly speaking about the accused lawmakers.

Gerhart said that the victim was not ready to come forward.

In a text to News 4, Kannady said that he would not respond to the accusations.

“There is nothing from this tabloid blogger that has ever rated a response from me. This time included,” Kannady remarked.