US court weighs fate of sole abortion provider in Missouri 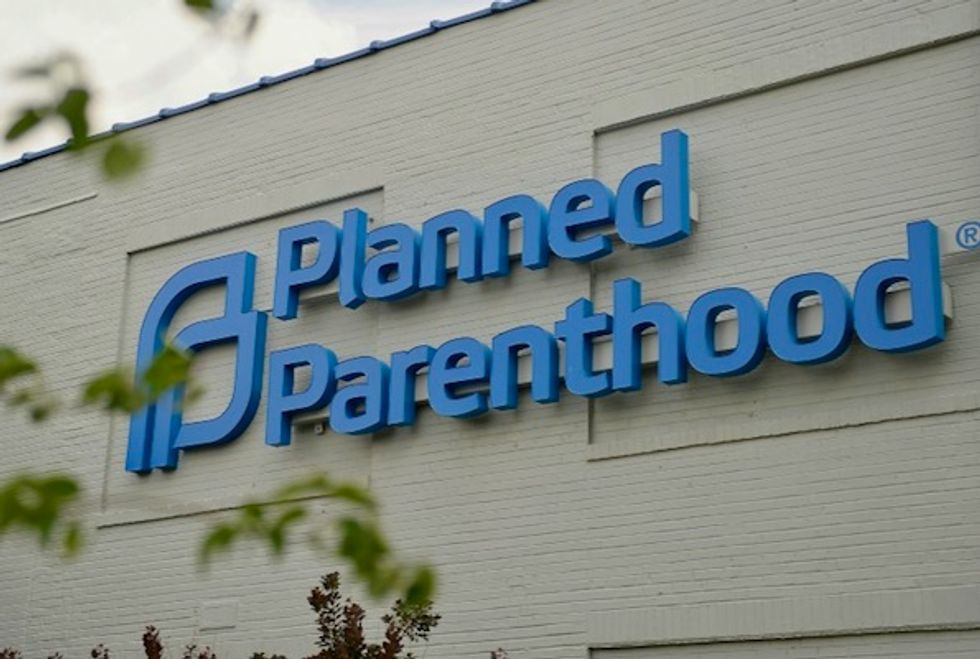 A US court Thursday will weigh the fate of the last abortion provider in the state of Missouri amid a national offensive by conservatives seeking to topple women's constitutional right to the procedure.

Planned Parenthood, a non-profit that provides reproductive health care in the United States, filed suit this week seeking a restraining order against the state's refusal to renew its license to perform abortions at its St. Louis health center.

If the order is denied, Missouri would become the first US state in more than 45 years where abortions can no longer be obtained.

"We hope that the court will see exactly what is happening, which is that over the last 10 years, the state of Missouri has imposed regulation upon regulation that has no basis in medicine," Dr. Leanna Wen, president of Planned Parenthood, said on CBS.

The hearing before Judge Michael Steltzer was scheduled for 10:30 am (1530 GMT).

The case comes as more than a dozen US states have passed laws restricting abortion as part of a concerted strategy to push the issue before the Supreme Court.

The top US court, now dominated by a conservative majority, enshrined a woman's right to choose an abortion in 1973, allowing for conditions to be placed on it only after the first trimester of pregnancy.

The moves by the states generally have sought to roll back when abortions are permitted to as early as when a heart-beat is first detected.

Earlier, this month Missouri lawmakers passed a bill banning abortion after eight weeks of pregnancy, including in cases of rape and incest.

Planned Parenthood alleges in its lawsuit filed Tuesday that the state has sought to use its regulatory powers to deny its license to perform abortions.

The state's health department is attempting to shut down Planned Parenthood's abortion service by "unlawfully conditioning a decision on its routine license renewal application on completion of a supposed 'investigation' of a patient complaint," the non-profit argued.

Planned Parenthood said it had fully cooperated with "every investigative request within its power" but the state regulator was "refusing to proceed with its investigation in a reasonable manner."

GETTY/AFP / Michael B. Thomas A protest rally over recent restrictive abortion laws on May 21, 2019 in St Louis, Missouri

"Regardless if you support abortion or not, Planned Parenthood should be able to meet the basic standards of health care under the law," he said.

But doctors at the health center accused the regulators of constantly changing the rules.

"By continuing to change the way that they are interpreting their own rules, it makes it impossible for us to be able to comply because we are just guessing what they think," Colleen McNicholas, an obstetrician-gynecologist, told a local Fox affiliate.

Planned Parenthood said it had agreed to change its procedures for consultations and exams, but could not force doctors to testify because they were not employed by the organization.