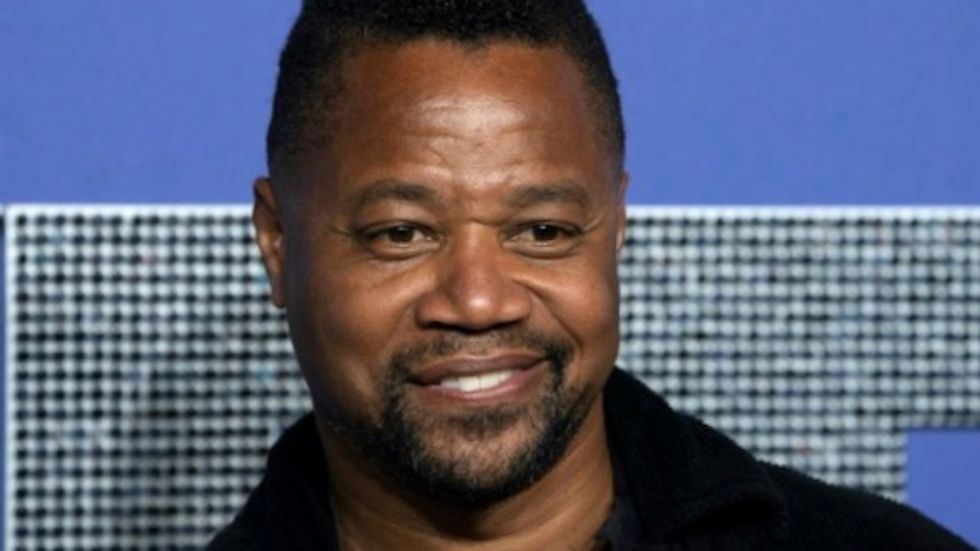 Oscar-winning actor Cuba Gooding Jr on Thursday turned himself in to New York police to face an expected charge of groping a woman in a Manhattan bar over the weekend -- an allegation he denies.

A police spokesman confirmed that the 51-year-old Gooding -- who won an Academy Award in 1997 for his performance as a football player in "Jerry Maguire" -- had surrendered, but would not comment on the nature of the complaint.

Several US media outlets reported that a woman says that Gooding, a native New Yorker, grabbed her breast during a night out late Sunday.

When asked about the incident on Tuesday at Los Angeles airport by celebrity news outlet TMZ, Gooding denied the allegations and said "nothing" happened.

"I trust the system. There's a tape that shows what really happened," he said.

Other reports indicate a second woman has come forward with claims that the actor groped her buttocks in March 2008, also in a Manhattan club.