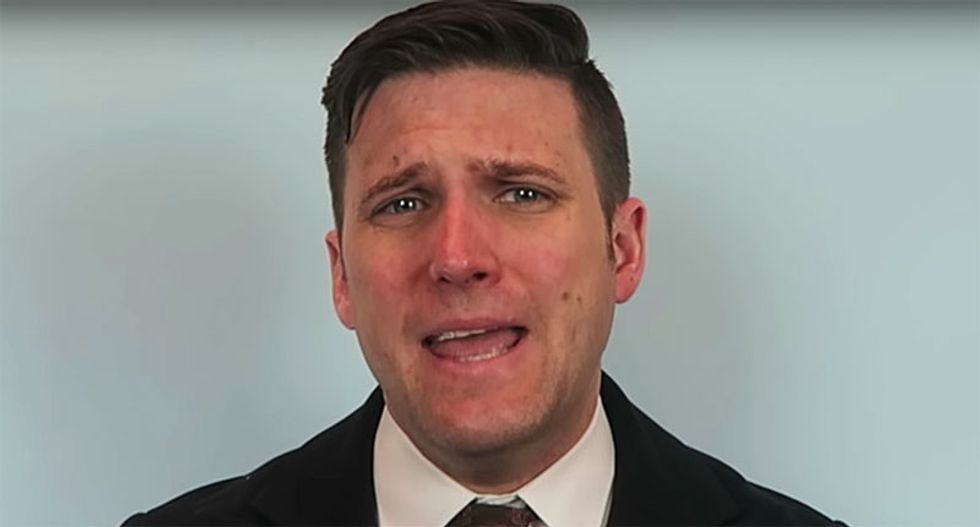 Some of the most prominent members of the Alt-Right are being sued by two sisters for $10 million.

Sisters Tadrint and Micah Washington filed a lawsuit after being seriously injured in the fatal Unite the Right rally in Charlottesville, the Daily Progress reported Saturday.

"The sisters — who said they did not take part in any protesting that day — were on their way home when they found themselves being detoured down Fourth Street Southeast," the Daily Progress explained. "When Fields drove his Dodge Challenger down Fourth Street, it slammed into the sisters’ vehicle and the two were thrown into the dashboard and windshield and suffered serious injuries."

The lawsuit has languished as many of the defendants have had difficulties finding attorneys who will represent them.