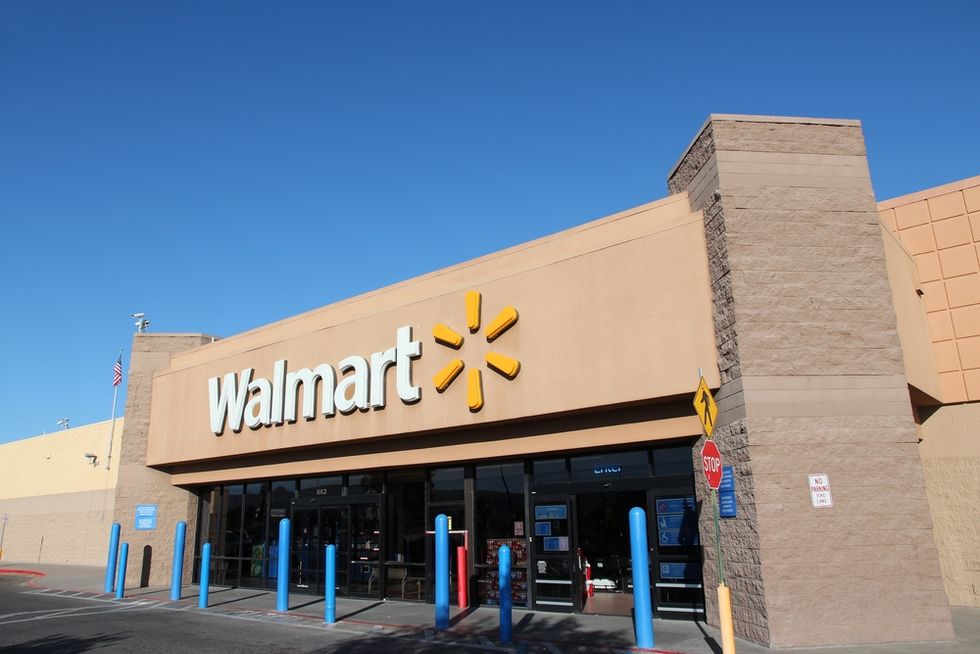 Global retail chain Walmart agreed on Thursday to pay $282 million to settle long-running US probes over charges it did too little to prevent bribery of foreign officials as it aggressively expanded its overseas operations.

The settlements address civil and criminal complaints over Walmart's conduct from 2000 through 2011 as it rapidly built new stores in Brazil, China, India and Mexico.

The US Justice Department said a Walmart's Brazilian subsidiary, WMT Brasilia, pleaded guilty to a criminal charge connected to the Foreign Corrupt Practices Act, the US anti-bribery law.

US regulators said Walmart repeatedly looked the other way and did not heed red flags about possible corruption, allowing its foreign subsidiaries to open stores faster than they would have otherwise and garner additional profits.

"Walmart profited from rapid international expansion, but in doing so chose not to take necessary steps to avoid corruption," Assistant Attorney General Brian Benczkowski said in a statement.

"In numerous instances, senior Walmart employees knew of failures of its anti-corruption-related internal controls involving foreign subsidiaries, and yet Walmart failed for years to implement sufficient controls comporting with US criminal laws."

Walmart agreed to pay $138 million to settle the Justice Department's criminal probe and to retain an independent compliance monitor for two years.

The retailer also agreed to pay $144 million to settle a parallel investigation by the US Securities and Exchange Commission.

Walmart characterized the probes as related to activities "that took place years ago" and predate its efforts starting in 2011 to enact a extensive global anti-corruption compliance regime.

Since that time, the company said it has spent more than $900 million of FCPA inquiries and compliance efforts.

"Walmart is committed to doing business the right way, and that means acting ethically everywhere we operate."

The SEC said the company several times planned to implement the necessary programs and training, but then put those plans on hold even amid corruption allegations.

A December 2005 report by a special investigator hired by Walmart in Mexico found evidence that "laws had been potentially violated" but the company did not follow recommendations for investigative next steps, the SEC said in an administrative order.

A subsequent report in 2006 concluded the Mexico subsidiary's anti-corruption measures were "deficient," but Walmart did not address these shortcomings or enact improvements until 2011, the SEC said.

In Brazil, the company indirectly hired an intermediary who won the nickname the "sorceress" or "genie" because of her ability to obtain licenses and permits quickly.

The Justice Department said this intermediary made improper payments to government officials without the knowledge of Walmart Brazil.

In India, Walmart's inability to implement anti-corruption controls between 2009 until 2011 meant it retained an intermediary who made improper payments to government officials for store operating permits and licenses, the Justice Department said.

Walmart's fine was reduced because it largely cooperated with the probes, although the Justice Department said it did not provide documents in a timely fashion in the Mexico case and did not allow the government to interview one witness until after Walmart had already interviewed the person.