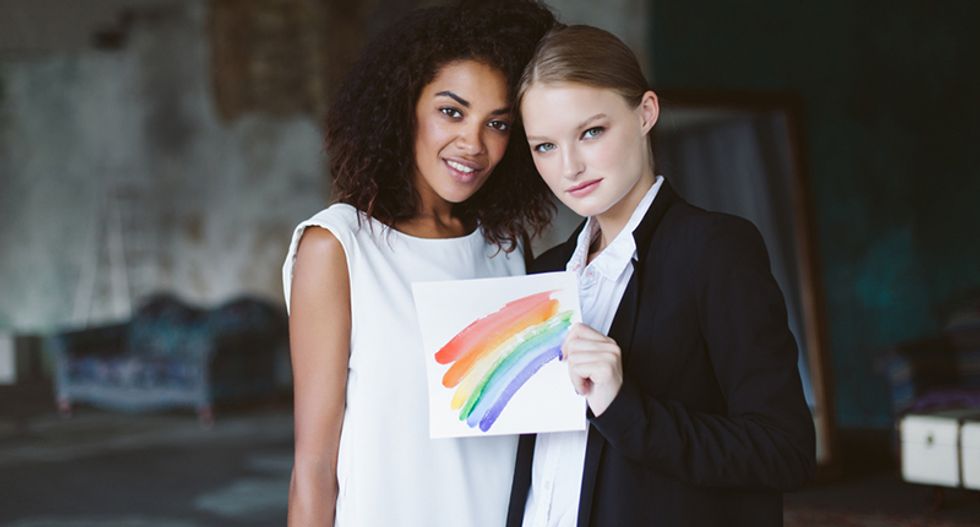 A Jacksonville, Florida library worked to hold a prom for LGBTQ teens who feel uncomfortable about going to their high school prom as they are or with the person they truly want to bring. That's why they started the Pride Prom. But after fears for the safety for the teens, the library had to cancel.

According to WOKV, the prom was supposed to be this Friday, with a Storybook theme where attendees were encouraged to dress up as their favorite storybook character. There would be music, dancing, a selfie station and more. All of that is over now, however.

He explained that everything was on track but Friday they learned information about the event that wasn't created by them made its way to national activists, who in turn, posted it on social media. It devolved into a website fight from there, prompting concern for library staff about the safety of the youth.

At least one participant received a death threat that the Jacksonville Shariff's Office is looking into.

“While the planning team did a remarkable job putting together a program that would have provided a great experience for our teen customers, the co-opting of the event by others who wish to use it for their own purposes has created a situation in which the library is not confident that it will be 100 percent prepared to provide a safe, secure environment for customers, staff, volunteers, contractors, protestors and active supporters, and most of all for the teens themselves,” a JPL post on Facebook said.

Boivin said that he hopes LGBT teens still know that the library is a safe and helpful place for them.