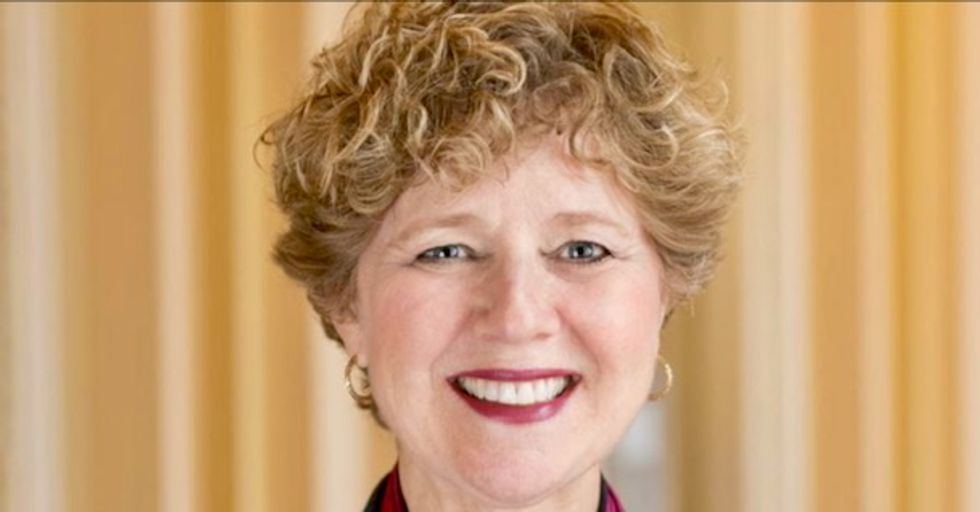 "It’s OK to break the rules and not stay in the game until you’re defeated."

Rep. Susan Brooks, Republican of Indiana, says she will not run for re-election. As The Indy Star reports, Brooks "found someone she could not convince to run: herself."

“While it may not be time for the party, it’s time for me personally,” Brooks says. “This really is not about the party. It’s not about the politics. It’s just about, 'How do I want to spend the next chapter of my life?' "

“I have no idea what they’re going to do,” Brooks says, according to The Hill, about filling her recruiting role.

Democrats will be thrilled. Brooks is on their “retirement watch list,” a list of districts they think they should be able to flip from red to blue.

Rep. Brooks advises fellow Republicans, what "people need to appreciate is, once you enter elected office, it’s OK to walk away. It’s OK to break the rules and not stay in the game until you’re defeated or something bad happens in your career.”