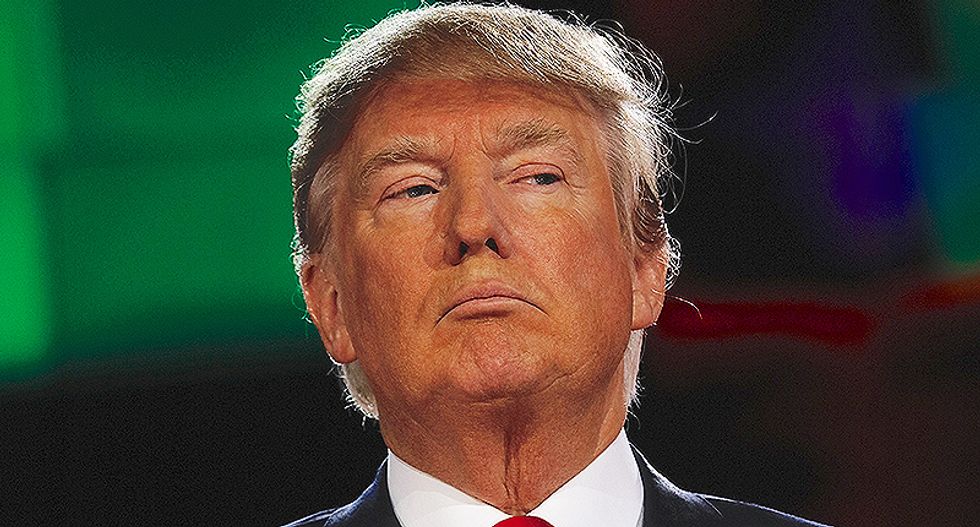 The news is full of stories about monumental surprise hospital bills, sky-high drug prices and patients going bankrupt. The government’s approach to addressing this, via an executive order that President Trump signed June 24, 2019, is to make hospitals post their list prices online so that patients supposedly can comparison shop. But this is fool’s gold – information that doesn’t address the real question about why these prices are so high in the first place.

I know from my time as an academic researcher, hospital board member, adviser to Congress and health insurance CEO that the problems in health care are far deeper than just knowledge about hospital charges that few will ever pay.

While it is easy to blame greedy pharmaceutical manufacturers, health insurers and hospital executives, the problem comes from the very nature of our confused system. Who actually benefits from these high prices and why do they persist? Is it just greed, or something endemic in the system?

Should the EOB be DOA? 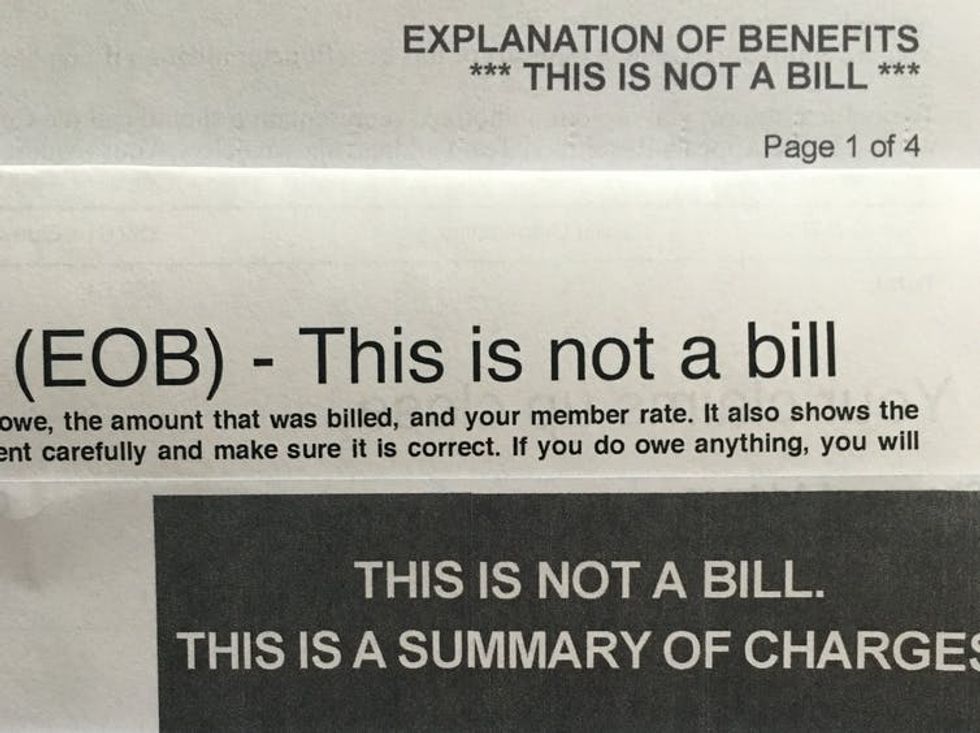 The EOB is not a bill, the insurance companies want you to know.

Many in the health care system, including hospitals, doctors and insurers, are complicit in this confusing mess, although all can justify their individual actions.

The confusion begins for the patient when he or she receives an explanation of benefit (EOB). This typically says it is “Not a Bill,” although it really looks like one. What it actually shows is incredibly high provider prices and an equally implausible discount. The bottom line lists the actual payment and the amount the patient owes. Patients are supposed to be grateful for the discounts after they recover from the sticker shock of the listed price.

When a service is provided out-of-network, or is not covered at all, or the person doesn’t have insurance, the patient is supposed to pay this full amount. Such “surprise bills” typically come to those least prepared to pay and, as a result, providers typically recover very little. So no one wins, except the collection agency and the lawyers.

I believe the standard EOB is the beginning of unnecessary complexity that leads to higher prices and an impossibly flawed market where shopping can never really work properly.

This ridiculous situation actually starts with insurance companies selling policies to ill-informed employers who don’t understand health care but effectively are the purchasers. Employers hire brokers and consultants to collect proposals from insurers; by some estimates, as many as 50 million people in the U.S. are covered by such plans.

These proposals frequently focus on the size of the discount from providers’ list prices as an indicator of how much the employer can save. The overall total cost or coverage is more important, but harder to estimate, since it depends on actual care delivered to employees. The unrecognized incentive for providers and insurers is to increase prices in order to increase the size of the discount.

I have actually seen cases where the insurer requests higher list prices from a provider to pump up the discount they can report to employers. This is crazy.

One solution to this mess would be to require uniform prices by all providers to all purchasers. Maryland has a form of this “all-payer” system where everyone pays the same under rate regulation or negotiation. France, Germany, Japan and the Netherlands also use this form of control.

Benchmark pricing against what Medicare pays would do something similar, with everyone paying a fixed percent of these nationally regulated rates. This would blunt the ability of hospitals to arbitrarily jack up list charges and negotiate contract prices with insurers based on relative market power.

Unfortunately for consumers, such rate setting may be a political “bridge too far.” While some progressives might like regulation, conservatives likely will not because it challenges their faith in the superiority of free-market negotiations around prices.

And it might dampen innovation and even competition, depending on how realistic and flexible the regulators are in responding to new technology, alternative procedures, quality differentials and consumer demands – the decisions where markets are supposed work well. 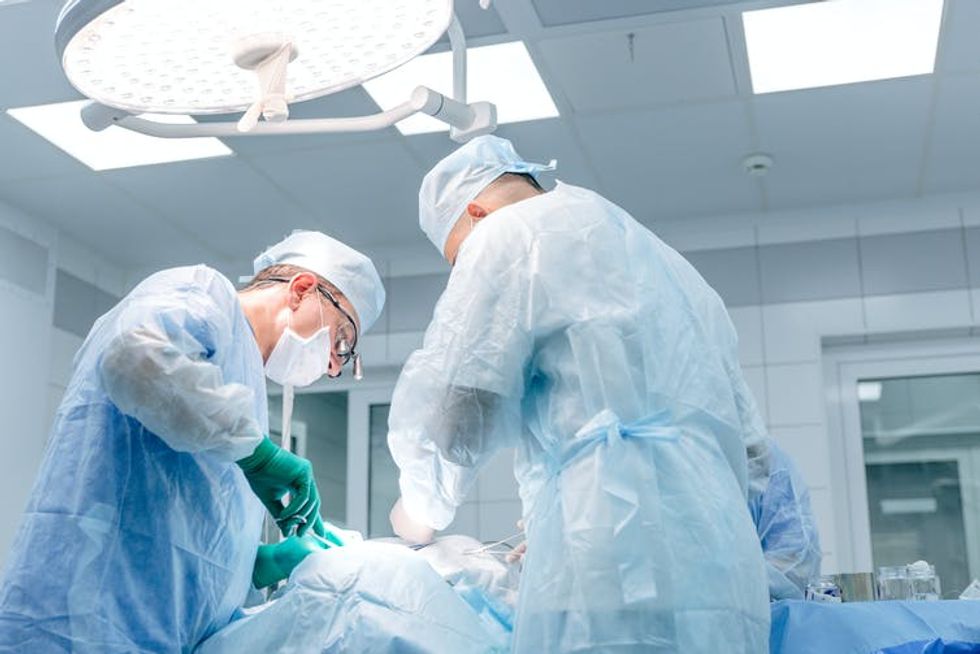 It’s hard to shop around for some procedures, such as complex surgeries.

The overarching question is whether patients and employers can ever do comparison shopping effectively. Clearly for many things, there can be no head-to-head choice. Trauma, highly complex surgery and other care cannot be predicted ahead of time or standardized to fit a consumer market model.

However, some things can be compared. Insurers now routinely let consumers know if a test or image could be done for less elsewhere. Perhaps comparing just a few services as an overall cost indicator is the best we can do.

But it may also be possible to determine overall relative bargains for a typical package of care to guide choices. My Cleveland hospital, MetroHealth System, manages Medicaid patients for a total cost which is 29% less than when they wander around without a medical home. This is a meaningful difference.

A first step towards comparison shopping might be eliminating the EOB as we know it. Rather than showing meaningless list prices, it would be more revealing if hospitals and insurers had to disclose their actual payment terms.

An alternative benchmark might be to provide health care consumers with a range of contract rates or the Medicare rate for a service. Then the difference between what you and others actually pay could be useful in comparing providers and insurers.

Those who long for a total overhaul of our system through “Medicare for All” or its variants, such as many Democrats vying for the nomination, will still have to deal with the question of how to contract and pay for all these moving parts. The temptation will be toward simple solutions involving prices, discounts and rate regulation – still, I believe, effectively a pursuit of fool’s gold.