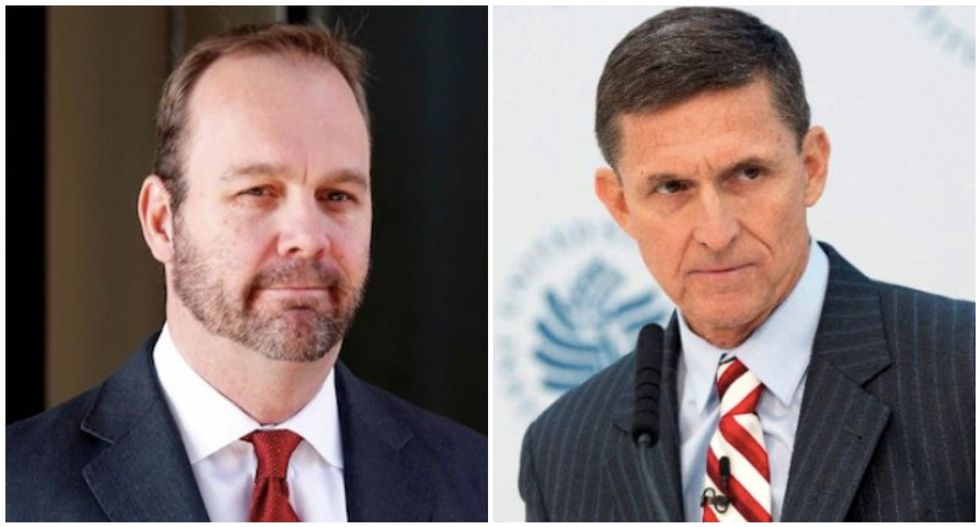 The House Intelligence Committee has subpoenaed Rick Gates and Michael Flynn -- two of the key witnesses in the special counsel probe of Trump campaign ties to Russia.

Gates, who served as President Donald Trump's deputy campaign chairman, and Flynn, a campaign adviser and then national security adviser, each agreed to cooperate in Robert Mueller's investigation as part of a plea agreement.

Neither man has been sentenced.