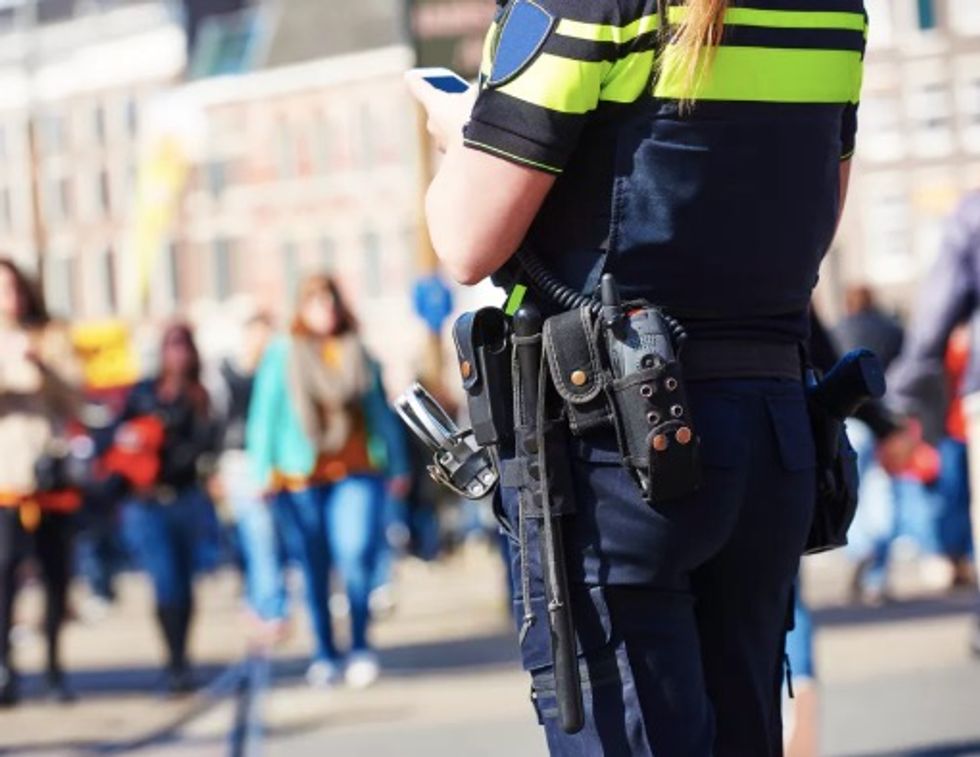 Police Stop and frisk has often been criticized as a way to target minorities. Dmitry Kalinovsky/shutterstock.com

Kevin Garneau, a 19-year veteran of the police department in Lowell, Massachusetts, was indicted for allegedly raping a homeless 16-year-old girl in a city outreach program, according to ABC 13 News.

The girl's allegation, which has reportedly been under investigation since January, is that Garneau visited her tent and falsely told her there were warrants for her arrest, but that he could make it all go away in return for sexual favors.

The outreach program Garneau was operating in is intended to to provide help to the homeless and to people struggling with substance abuse.

"I'm astonished and deeply disappointed," said Lowell Superintendent of Police Jonathan Richardson. "I acted as soon as we were made aware of these allegations. This is not what the men and women of the Lowell PD represent."

Garneau has been released from custody pending trial, with an ankle monitor.