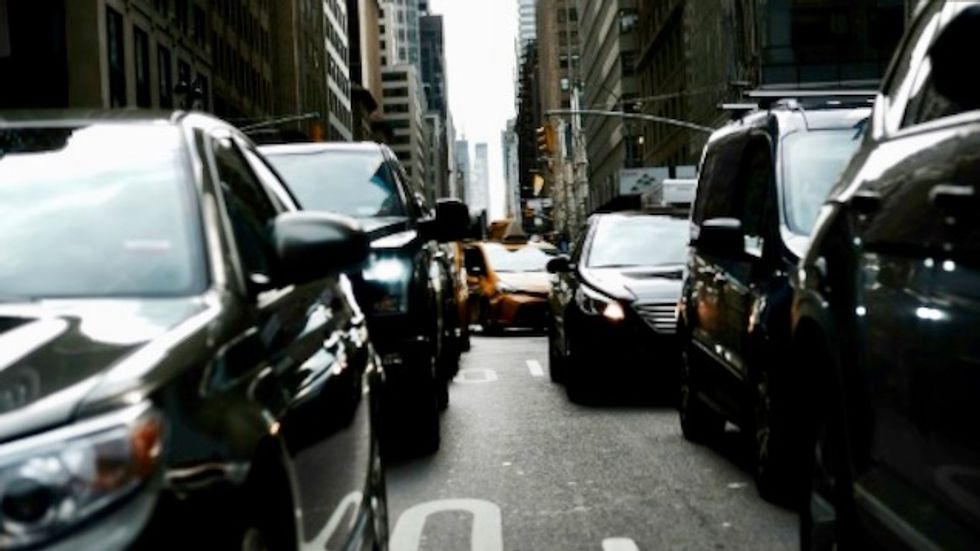 "This legislation will not only provide undocumented immigrants with a legal solution to obtain a driver's license, but its positive impacts will include significant economic growth, improved road safety, and it will keep hardworking families together," Senator Luis Sepulveda, one of its leading proponents, said in a statement.

"In a time when immigrants are being scapegoated for every ill in our country, this is our opportunity for New York State to show our courage and strength, and stand up for the marginalized communities," said Sepulveda, who represents the Bronx district of New York.

In practice, the "Green Light Bill," passed by the New York Senate last week and signed into law Monday night by Democratic Governor Andrew Cuomo, gives everyone the right to a driver's license if they pass the test, regardless of immigration status.

Candidates will no longer need to present a US Social Security number or a visa, as had been the case since 2001, and will be able to simply present a valid passport or a foreign driver's license as ID.

Several provisions of the bill, welcomed by migrants' rights associations, also prohibit communication of the candidate's data to the immigration authorities, except at the express request of a judge.

The bill was hotly debated, and passed in both houses of the state senate, which have been controlled by the Democrats since January, by a narrow majority.

"If we don't adhere to a legal system for becoming a citizen, NYS will become a magnet for those here illegally," he said on Twitter.

President Donald Trump has made the fight against illegal immigration a priority for his administration.

Trump tweeted Monday that the United States would start removing "millions" of illegal migrants next week.

The US is facing a surge in migrant arrivals from Guatemala and other impoverished Central American countries which are plagued by gang violence.

A report in February said if such a law was passed in New York, more than 400,000 illegal immigrants could get the permit.