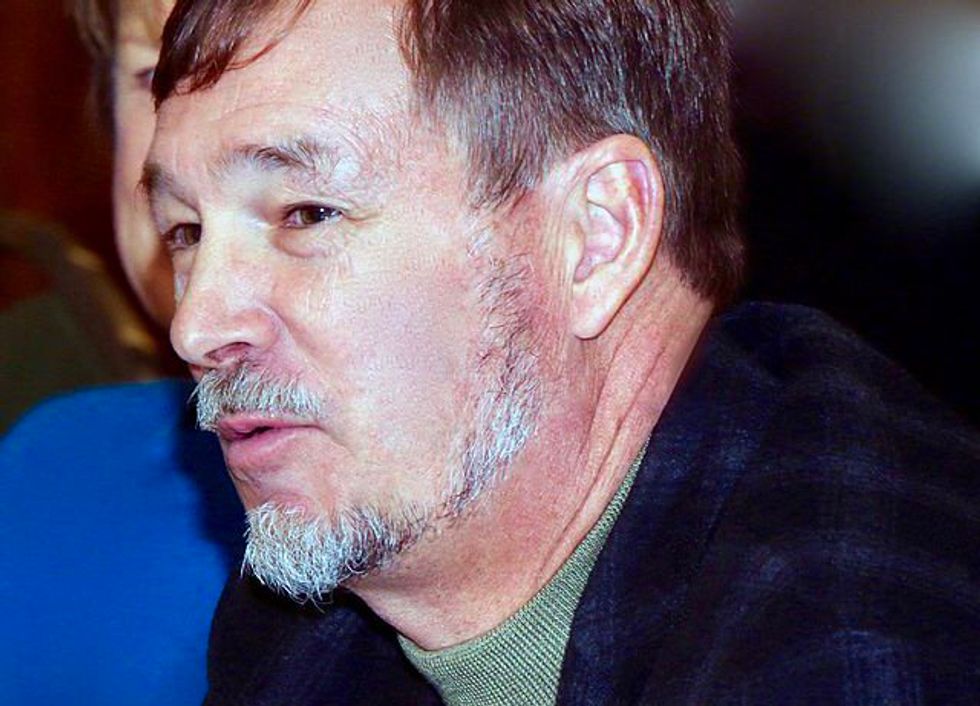 All of Oregon's Republican state senators walked out of the Capitol last week and fled to Idaho to end debate on a climate change bill, but that's just the latest extreme measure they've taken as the GOP loses power there.

Minority parties have walked out before in several states to deny a quorum -- Oregon Republicans did the same thing in May, to kill vaccine legislation -- but the difference this time is the threat of violence, reported The Daily Beast.

State Sen. Brian Boquist threatened to shoot state troopers ordered by Democratic Gov. Kate Brown to bring the absent senators back to Salem, and armed right-wing militia groups have offered their support to the GOP lawmakers.

Oregon is sharply divided along political and geographical lines, between its western urban centers and more rural areas in the eastern half of the state.

“Oregon is an interesting snapshot of the U.S. as a whole — that divide,” said author John Temple, whose new book covers the Malheur National Wildlife Refuge occupation in 2016.

Democrats have won supermajorities on the strength of those more densely populated cities and suburbs, and the state GOP's continuing loss of power has driven the party to the political fringe.

“They view it as a very dictatorship-type government,” said a spokesman for the Oregon Three Percenters, who declined to give his name.

Racial divisions persist from Oregon's origins as a white-only state -- as outlined in its original constitution -- and the mostly white areas where Republicans still hold power resent liberal enclaves in Portland and other urban centers.

“Portland is seen as this den of iniquity,” said Eric Ward, executive director of the left-leaning Western States Center nonprofit.

Oregon Republicans have rejected the militia groups' offer to help in the latest standoff, but a local GOP group in Multnomah County passed a resolution in 2017 approving the Oregon Three Percenters and the Oathkeepers as official security details at their events.

It's not clear whether that arrangement remains in effect.