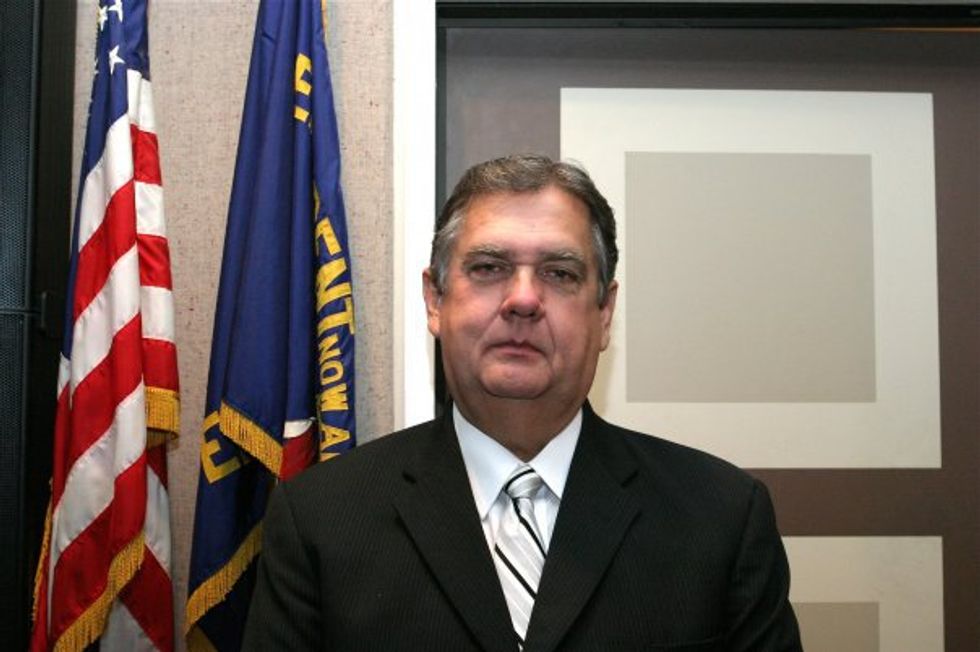 A Republican lawmaker in Alabama is pushing new legislation that would chemically castrate convicted child molesters.

Local news station WJBF reports that Alabama State Rep. Steve Hurst has filed a new bill that would make chemical castration a precondition for child molesters to be freed from prison.

In an interview with WJBF, Hurst said he hoped the threat of chemical castration would make pedophiles think twice before they molest children.

"If we do something of this nature it would deter something like this happening again in Alabama and maybe reduce the numbers," he said.

Hurst was also dismissive of criticisms that the procedure, which would permanently scar its recipients, constituted cruel and unusual punishment.

In an interview with the Anniston Star from 2017, Hurst said he would not withdraw his endorsement of failed Alabama Senate candidate Roy Moore even after he was credibly accused by multiple women of molesting them when they were teenagers.

"If he admitted guilt or was proven guilty, that would change everything," explained Hurst, who seemed to believe that Moore was being set up by his political opponents.