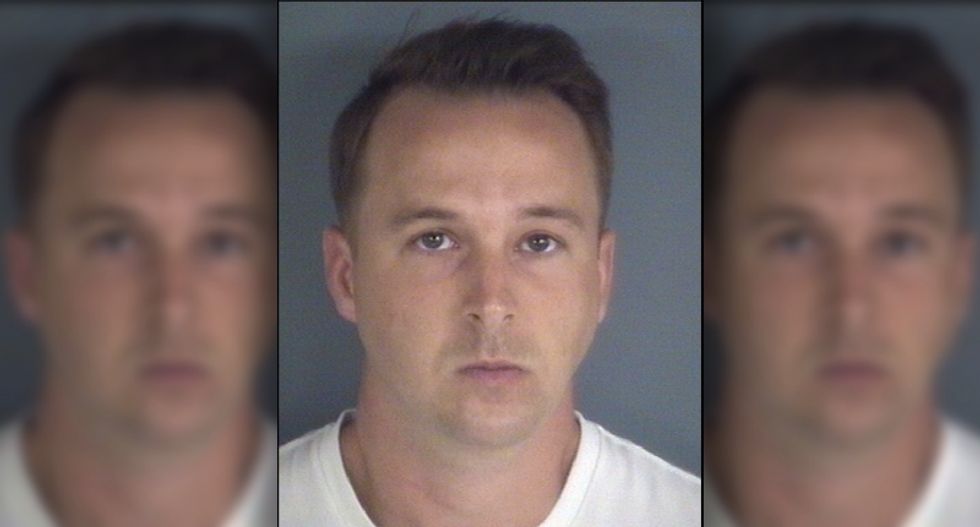 On Tuesday, the Navy Times reported that Lt. j.g. Michael D. McNeil was nominated, along with several other junior service officers, as eligible to be a future department head by the Navy Personnel Command.

This would be somewhat surprising, given that McNeil is currently serving a 10-year sentence in federal prison in Texarkana, Texas, for soliciting sex from a 12-year-old deaf girl.

The reason why McNeil was listed as under consideration is that the Navy had not yet updated his records with the "civil action report" noting his conviction, which was handed down in March. Navy records still listed him as active duty and assigned to the guided-missile destroyer Lassen when the list was drafted.

McNeil was arrested in August after making the solicitation in a text message to an undercover sheriff's detective in Clay County, Florida, who he believed to be the girl's uncle. McNeil sent lewd photos of himself and asked to see pictures of the child and information about her sexual experience. He initially tried to tell police that he was a "well-intentioned vigilante" who wanted to identify the uncle as a "potential criminal" and "wouldn't have went through with it."

Navy Personnel Command spokeswoman Cmdr. Krin Burzynski said that "Only the information contained in a military record is considered at a selection board ... Any outside information that is not part of the official record cannot be considered or introduced."

She added that McNeil is currently in the process of being separated from the Navy and he would not be selected anyway because a future board "will review the records of all previously screened officers for any deviation from the 'best and fully qualified' standard."