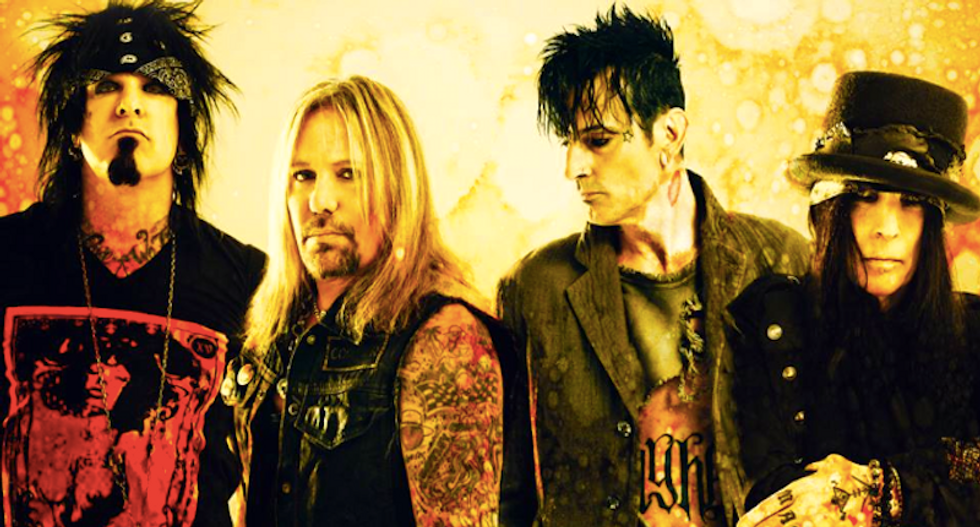 President Donald Trump trotted out a new catchphrase to mock the field of Democratic presidential candidates, but it didn't get quite the reaction he may have hoped.

The president insisted polls looked good for his re-election chances, despite leaked internal polling that says otherwise, and tried to tag his potential 2020 challengers as a "motley crew."

Trump's new nickname was swiftly met with a barrage of jokes about the heavy metal band Mötley Crüe, among other ridicule.

@realDonaldTrump You may not think you're behind the Motley Crew in the polls, BUT they definitely wore their make-… https://t.co/FW1oEpBtdr
— Shawn_Mullin (@Shawn_Mullin) 1560774184.0