White House either lied or there was 'gross mismanagement' for not knowing Shanahan's past: David Gergen 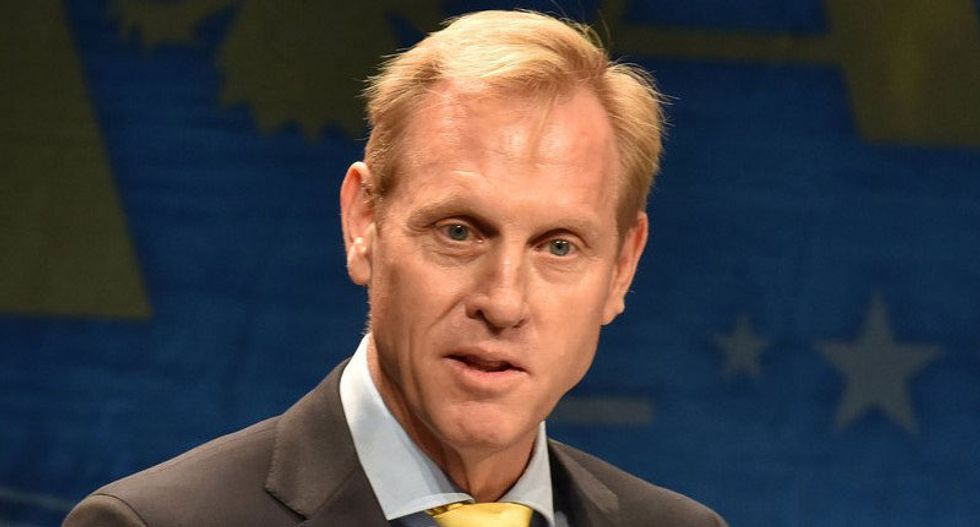 On Tuesday, acting Secretary of Defense Patrick Shanahan withdrew his nomination as new details came to life about a violent series of domestic disputes within his family, including an incident in which he defended his son for assaulting his wife with a baseball bat.

Former White House official David Gergen scorned the idea that the White House and Senate Republicans were not aware of this information, noting that Shanahan was already confirmed to a high-ranking office in the Pentagon and would have already undergone a rigorous FBI background check.

"I think we all share in feeling great sympathy for the members of the family, especially that this all might become public," said Gergen. "But the story doesn't add up, that so far — listen, when his name was put up for deputy secretary, that launched an investigation of his background. He had to go through a background check. they obviously would have gone through divorce records and everything else."

"So there were people who began to know — and it's also obvious that the people who knew started sitting on it," said Gergen. "We don't know who they are. There are rumors about people on the Hill who knew things and sat on it. But today the president said he learned for the first time yesterday. That's either a huge lie or represents gross mismanagement in the White House, or perhaps both."